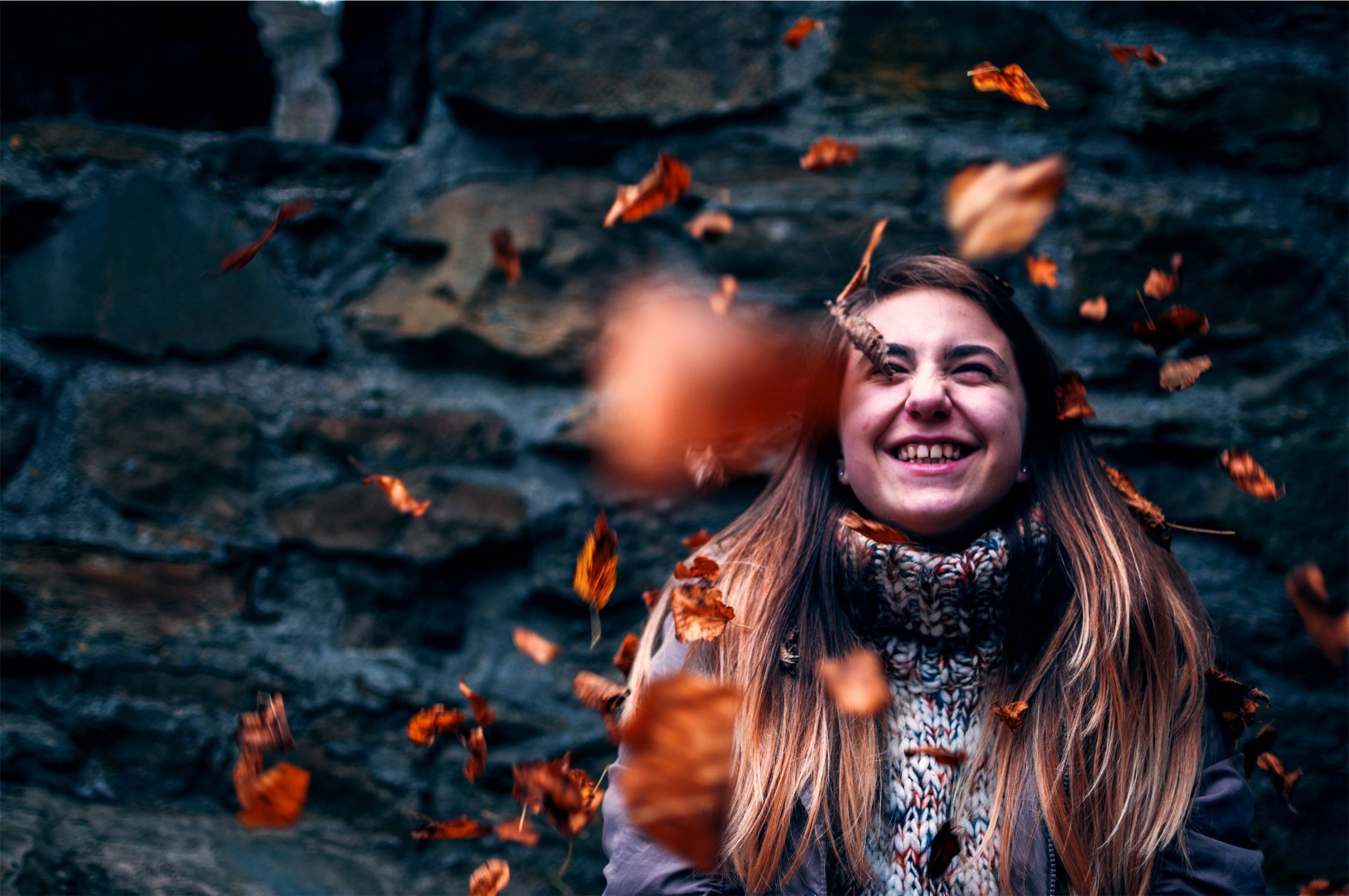 Optimism is a personality trait that has been defined by psychologists as the tendency to hold overall favorable expectancies about our future.

Now there is physical evidence for the headquarters of optimism- a brain region linked to a buoyant nature and certain degree of resilience against adversity.

Recently, researchers from the University of Illinois at Urbana-Champaign performed a study in healthy individuals to explore the connection between brain regions and emotional health.

Optimism and vulnerability to anxiety were measured through specific personality tests. Then subjects underwent magnetic resonance imaging (MRI) to explore anatomical differences among their brains.

Structural scanning showed a striking difference in a region of the brain above the eye sockets called orbitofrontal cortex (OFC), previously associated with reward expectations and processing of decisions.

In those subjects that usually look on the bright side of life, the amount of gray matter in OFC was higher, while they exhibited reduced anxiety symptoms.

According to Dr. Dolcos, "This is first evidence suggesting a protective role of the OFC volume and optimism against emotional disturbances".

Thus, higher volume of this small region may be used as a brain marker of positive cognitive bias in healthy people. Moreover, the present results directly link brain structure with individual personality traits.

"Considering some recent evidence showing that both levels -brain function and personality- are malleable to training effects, these findings open new promising avenues for the development of preventive and therapeutic interventions to increase resilience to anxiety", Dr. Dolcos says.

Further studies will be necessary to clarify actual implications of these findings when it comes to coping with anxiety disorders.

In the meantime, try to go through life with a more cheerful and optimistic bent of mind!