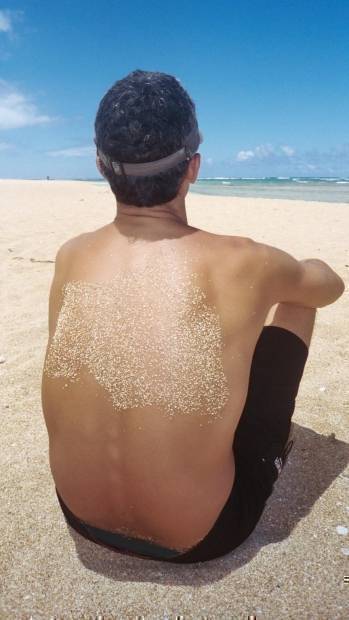 It is June and in Europe the summer is on.

The allure of beach time has made some of us work out, so that we could show off our muscles during sun tanning sessions.

While we are good at taking care of our psychological well being during summer time, it is difficult to say the same regarding our bodies, specifically our skin.

Though the unpleasant results of unhealthy diet and dehydration can be forgotten relatively quickly, yet the effects of prolonged and intense sun exposure cannot.

The atmosphere filters the amount of sunlight that reaches the Earth.

Even though the powerful, short wavelength ultraviolet light makes only a small percentage of what actually reaches our skin, it can be very dangerous with the effects visible long after the lovely holidays.

UV light damages our DNA in a way, which is sometimes impossible to repair.

All of these conditions are diagnosed years later, as they develop slowly. One can ask - how can we protect ourselves from UV light?

We have some good solutions such as- sun creams with high filters, shadowed places during the peak hours in the middle of the day, and special clothing.

But now, it seems like scientists are closer to getting around this problem in another way.

For many years it was believed that only small marine algae and bacteria were naturally capable of synthesizing sunscreen compounds such as gadusol or mycosporine-like amino acids.

A recent discovery by Professor Mahmud's group (Oregon State University) dramatically changes what we knew about UV protection in nature. 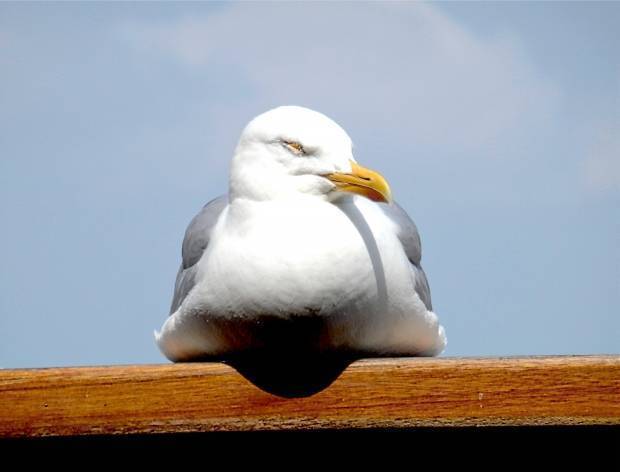 "We found that fish can actually synthesize gadusol" said professor Mahmud when asked to comment on the discovery, "Furthermore, we discovered that the gadusol biosynthetic genes are present in the genomes of amphibians, reptiles and birds, suggesting that those animals can also produce gadusol. Many animals have the ability to produce gadusol, but mammals and humans do not."

Fortunately, that is not the end of the road.

Professor Mahmud's group successfully transferred fish genes to yeast and in this way made yeast produce gadusol. "Our success in producing gadusol in yeast opens up new opportunities for commercialization of the compound as a natural sunscreen, anti-aging or antioxidant molecule," commented professor Mahmud.

He added, "As gadusol is produced by fish and other animals including chicken and turkey, it is presumably safe for us to ingest this compound. So, we hope that in the future it can be used in pill form, either as a systemic sunscreen or antioxidant. But, further studies are needed to test the absorption, distribution, metabolism, and toxicity of gadusol and its derivatives."

Maybe in future, sunscreen production and cancer prevention programs will be based on gadusol synthesized by yeasts?

Could it be that this anti-UV compound will become a new food additive available to many of us?

Let's wait and see but in the meantime let's protect ourselves from DNA damage using the currently available anti-UV solutions in the stores.

Dominika is a journalist for the Health Section.