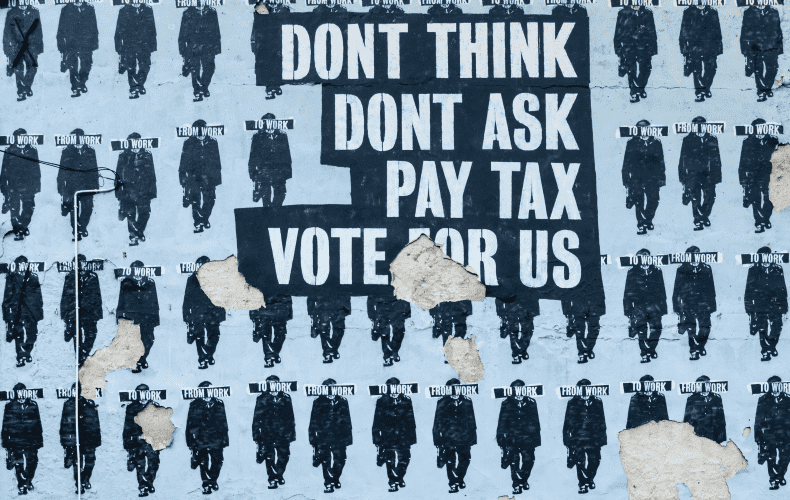 As Trump throws fuel on the flames of political distrust in the US, both Democrats and Republicans rush to blame the other. Yet there is one truth above all else which must never be forgotten: like him or loathe him, Trump is right about media manipulation of democracy and Democrats playing Russian roulette with free speech.

If the Democrats aren't lobbying to reduce gun ownership, they are lobbying to have men who identify as women compete in whatever gender.field they wish. If the Democrats aren't trying to vilify men in order to give women more privilege in life, work, marriage and anything else they can find, they are trying to force company and government institution employees to undergo compulsory training to address perceived or imaginary slights (against whichever groups are on their special list of protected status). In fact the only group which is not on the protected list, is that composed of straight white men, the most productive group in most Western countries.

As the Democrats, supported eagerly by the mainstream media, try to claim anyone who is not with them, is against them, they run the risk of damaging the meanings of words which we should naturally fear. A racist is no longer a racist, but a white person who is not a Black Lives Matter advocate. A misogynist is no longer someone who hates women, but a man who stands up to unfair and ridiculous levels of female privilege in US society. Of course they ignore misandry, despite it being shown to be four times more prevalent that misogyny. If your view is not far left, then you are a far right neo-nazi. The Democrats pervert the definitions of these terms to push through the very evils they purport to try and extinguish. All that was good, is now just currency used by the Left to shame us into compliance.

As feminism embraced identity politics, the media lapped it up with glee. The Democrats joined in and consequently moved very dangerously to the Left. Institutions like the Southern Poverty Law Centre, willfully and deliberately try to label anyone or any institution which steps out of line and challenges the Marxist fanatics driving the attack on Western democracies. For what is happening in the US is not a unique event - it is a portent of what will follow in other countries which have embraced the hatred and poison of Marxist-aligned identity politics and post-modernism.

Today in the US, there is a battle for the truth. Yet, the elections are just a smokescreen, a distraction from the very real danger posed by the perpetually offended, the snowflakes, the professional victims and the ideologues. The Left has become toxic in most Western countries and we now face the gravest threat to free-speech and democracy since WW2. Of course violence should be condemned. Physical force of any nature should never be tolerated. What we need is the truth and that is what will restore trust and belief in democracy. For that seed to grow and flourish, we need to turn our backs on the politics of hatred and division, i.e. the very base of the Democrats' policies in the US. We need to say no to identity politics, no to Marxism, no to Feminism and no to post-modernism - they are all different faces of the same social evil. Say no to all of those, and that is how we actually fight racism, misandry, misogyny, poverty and media manipulation and restore trust in democracy and the institutions which support it. The violence in the US in recent days, is nothing more or less than a symptom of something rotten and more dangerous than the media, or the Democrats intend to report.