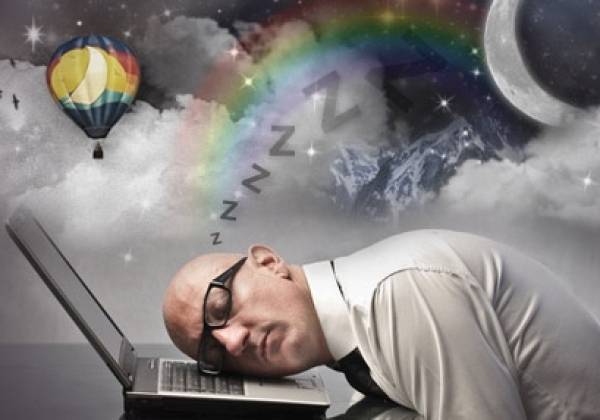 Our sleep patterns change with age.

For older adults sleep disorders are common and they often struggle with early waking in the morning and difficulties maintaining continuous sleep throughout the night.

A common misconception is that older adults need less sleep.

Research however has demonstrated that our sleep needs remain constant throughout adulthood. Like proper nutrition and exercise, sleep is one of the pillars of good health.

To understand the consequences of sleep deprivation we need to understand why adequate sleep is important for memory function.

This is where what you have learned during the day is committed permanently to memory, enabling you to recall it more clearly the next day.

Could treatment for memory decline possibly be better sleep? And could sleep therapy delay the onset of Alzheimer's?

These are the questions addressed by Professor Matthew Walker and his team from UC Berkeley in their new study published recently.

They tested the hypothesis that the protein indirectly influences memory by impairing NREM SWA sleep which compromises the process of sleep-dependent memory consolidation.

The scientists evaluated 26 older adults, aged between 65 and 81 who have not been diagnosed with dementia, neurodegenerative or sleep disorders, by using a combination of brain imaging and other diagnostic tools.

Subjects were given a PET (positron emission tomography) scans to measure the amount of protein and asked to perform a word-pair memory test before and after an eight hour monitored sleep session.

They found that the individuals with disrupted sleep performed poor in the memory test the next day.

PET scans for these individuals' revealed elevated levels of protein in the area responsible for memory consolidation.

Numerous studies in both humans and rodents have shown this process to be a self-perpetuating cycle in which elevated levels of protein impairs NREM SWA sleep.

This in turn diminishes the sleep-dependent clearance of beta-amyloid protein.

As a result, the protein accumulation further disrupts sleep, exacerbates cognitive decline and accelerates the progression to Alzheimer's disease.

Their findings raised the possibility that sleep therapy could be used to minimize the degree of cognitive decline in older adults.

Drs. Mander and Walker explained that this is possible, "Data from a study of patients with sleep apnea supports this idea. If you have sleep apnea, you develop Alzheimer's at a younger age, but if you treat the sleep apnea, this earlier onset can be averted. This suggests that treating a sleep disorder can causally break the self-perpetuating cycle. Improving sleep may therefore be able to enhance clearance of excess beta-amyloid, and enhance sleep-dependent memory functions at the same time."

It is also important to know that although cognitive decline is more prominent among older adults, there are consequences to forfeiting sleep throughout life.

In today's society it is not uncommon for people to sacrifice on sleep to keep up with their busy lifestyle and work demands.

Dr. Walker states that, "Data, including our own, suggests that poor sleep for many years could promote vulnerability to neurodegenerative disorders such as Alzheimer's."

There is a price to pay for sacrificing precious sleep.