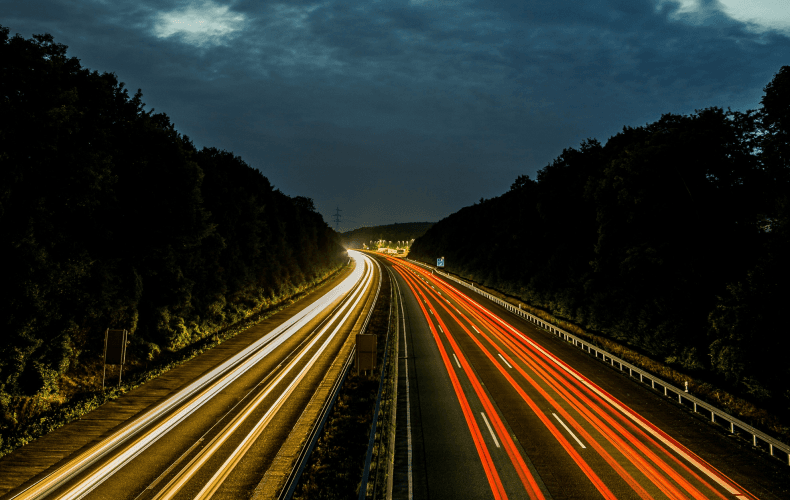 The Federal Government of Germany has clearly rejected a general speed limit on German motorways. There would be more intelligent measures introduced for climate protection, explained government spokesman Steffen Seibert. However, he left open for speculation what those mesaures could be.

Most recently, considerations had emerged from a federal government climate working group, which included a speed limit of 130 kilometers per hour on motorways. Experts from the "National Platform Future of Mobility" had set themselves the task of developing new ideas for more climate-friendly transport.

This had sparked a widespread debate. The German Minister for Transport Andreas Scheuer (CSU) had strongly opposed a speed limit.

Proponents of a general speed limit argue that there are many good reasons for a speed limit, such as the reduction of climate-damaging carbon dioxide (CO2) emissions, along with fewer accidents, traffic jams and fatalities.

The Federal Ministry for the Environment explained that a speed limit is not an outstanding issue as far as climate protection is concerned.

However, the Federal Government first of all wants to wait for the final results of the working group of the "National Platform Future of Mobility" before commenting further.