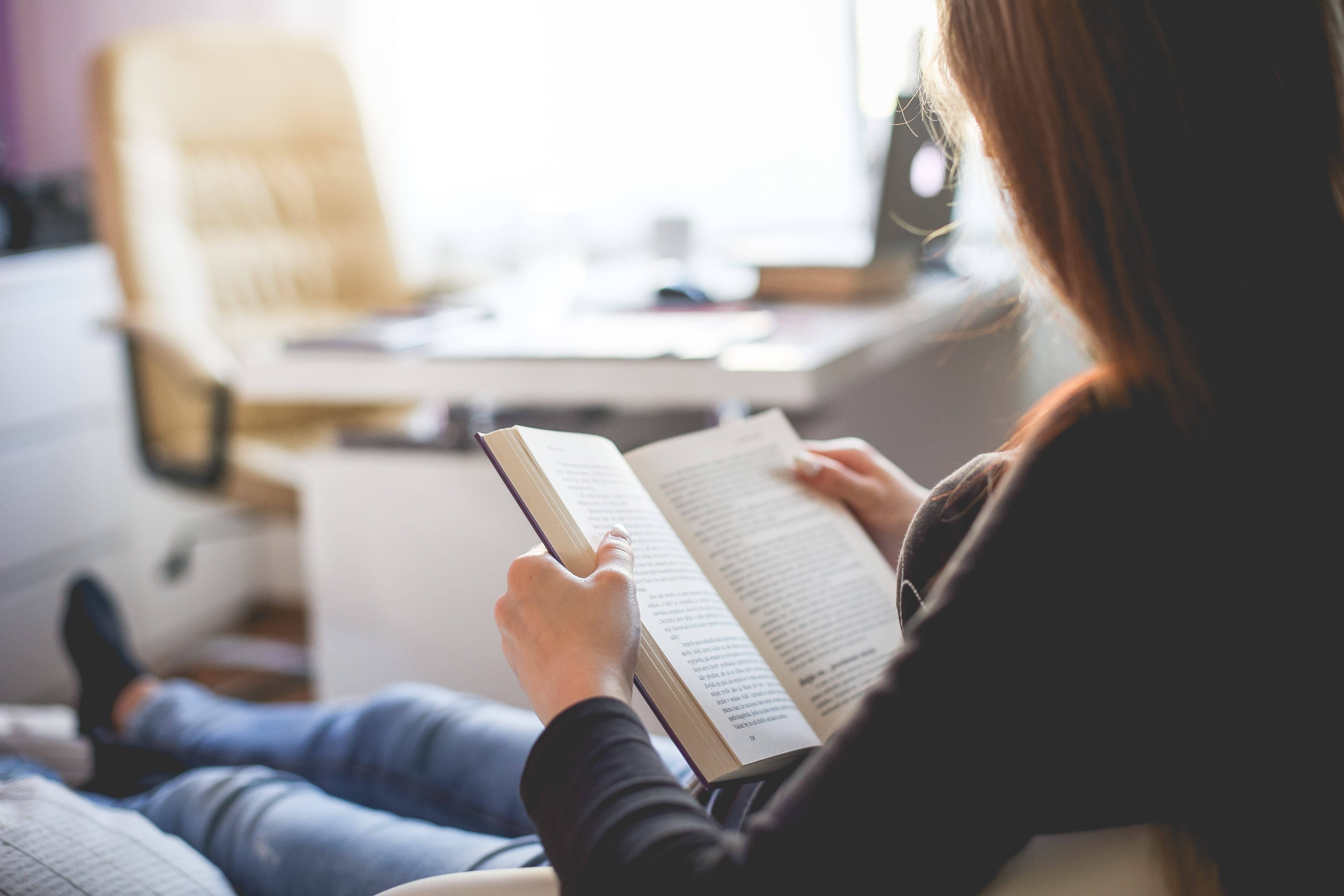 For most of us, our childhood includes visits to the libraries with our parents. As we were growing up, perhaps for some of us reading a book like Sherlock Holmes, Famous Five, The Great Gatsby or The Hitchhikers Guide to Galaxy became a ritual every night before we went to sleep.

Interestingly, we have heard similar stories from numerous friends and acquaintances. Parents encouraged our reading practices because they felt like it was a "good habit".

Now new research shows that reading fiction not only helps broaden the readers' mind but also is good for mental health.

Dr. Keith Oatley, a professor at the University of Toronto in the Department of Applied Psychology and Human Development in a recently published review argues that fiction helps people "improve their understanding of others" and "enables them to change themselves".

The central argument of the review according to Dr. Oatley is that, "in our Toronto research group we found that reading fiction enables people to increase their empathy and understanding of others. The finding has now been taken up, and confirmed and extended by others in USA, Netherlands, Germany."

Intriguingly though, we are only just beginning to perform studies understanding how literature affects psychology and explore this fascinating interface. Plato was a prominent opponent harboring a strong suspicion of fiction and the author argues that it was one of the reasons for the slow pace of studies in this area. But society has moved on from there and Dr. Oatley suggests that now it's helpful to think of literary art pieces as metaphors: "a 'this' is a 'that' ".

In one of the pioneering studies discussed by Dr. Oatley, the scientists found a strong correlation between reading skills and better vocabulary, general knowledge and other verbal abilities. To measure the reading skills of the subjects, the "Author Recognition Test" was used wherein the subjects are asked to identify authors from a list of given names.

Over a period of many years, these studies showed that children who read at an early age, even if it is simply leisure reading, become more successful students. Curiously, these benefits of reading seem limited to people who read literary fiction authors such as Alice Munro and Italo Calvino as opposed to nonfiction authors- Noam Chomsky and Susan Sontag.

Psychologists describe fiction as a simulation of social worlds and so it follows that similar to how a flight simulator improves flying skills, reading literary fiction improves social skills by increasing understanding and empathy for others in the reader.

Dr. Oatley's group was one of the first ones to prove this theory using the "Mind of the Eyes Test" which helps investigate the subjects' empathy. For this test, the subject is shown 36 photographs of people's eyes and asked to select 1 out of 4 terms which best describe the feeling in each pair of eyes. The group discovered that even after accounting for inter-person differences, people who read fiction are more empathetic and understanding compared to those who read nonfiction or don't read at all.

Remarkably, researchers have shown that such an improvement in empathy and understanding is not only limited to reading literary fiction. After watching Aaron Sorkin's famous political drama - The West Wing, participants reported an increase in overall empathy and their understanding of others. On the other hand, watching a documentary produced no such effect.

While the field has made substantial progress, several questions remain unanswered.

Dr. Oatley says "The most important unanswered question is what would happen if about 100 or 120 people were randomly assigned to read for at least four hours a week over a 12-week period, either fiction of their choice (though not science fiction) or non-fiction of their choice (though not biography). Would there be a substantial increase in empathy and understanding of others for those who read fiction, which would last for six months or so?"

The future is bright however and Dr. Oatley believes that in the next 10-15 years, this field "will have taken its place as part of the psychology of imagination: of other places, other societies, other minds."

As we have gotten older, many of us have kept up with our reading habits although maybe we mostly focus on nonfiction; books about politics or healthcare or behavioral economics.

This study has given at least me some food for thought though - may be for my next book I will pick up a great piece of literary fiction like The Girl on The Train.