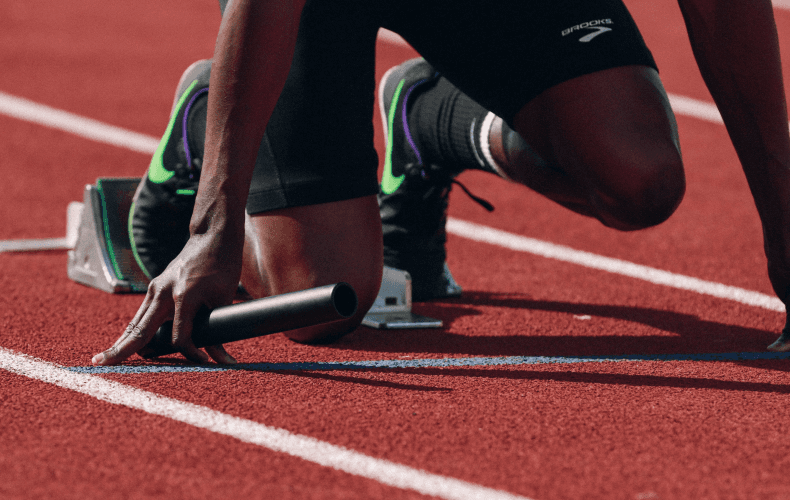 Munich is hosting another major event in the summer of 2022: the city has been awarded the contract for the European Championships. It will be the biggest sports event in Munich since the 1972 Summer Olympics. For this purpose, the Olympic Park will be rejuvenated, where most competitions will take place.

"I do not only hope that the European Championships will provide a powerful impulse for competitive and competitive sports. Above all, such a large international sports festival also boosts voluntary work for and in sports that are not as much in the limelight as football. Munich deserves to be hosting another major sporting event for the 50th anniversary of the Olympic Games, and the Olympic Park still enjoys the highest regard in the world of sports even decades after its establishment." said Joachim Herrmann, Bavarian Minister of the Interior and Sports.

From August 11th to 21st, 2022, more than 4,000 athletes from all over Europe will be guests in Munich. They will fight for more than 150 European Championship medals. As with the 2018 premiere, six sports will be an integral part of the program: golf, athletics, cycling, rowing, gymnastics and triathlon. A seventh sport could be added. According to Olympiapark GmbH, there are obviously plenty of ideas for this, such as canoe, beach volleyball or swimming.

The costs for the event sum up to a total of 130 million euros. The largest portion of 100 million euros is shared by the city of Munich, the State of Bavaria and the federal government. Another 30 million euros will be contributed by the Olympiapark GmbH, a subsidiary of the city; this money should be generated through sponsorship revenue or ticket sales.