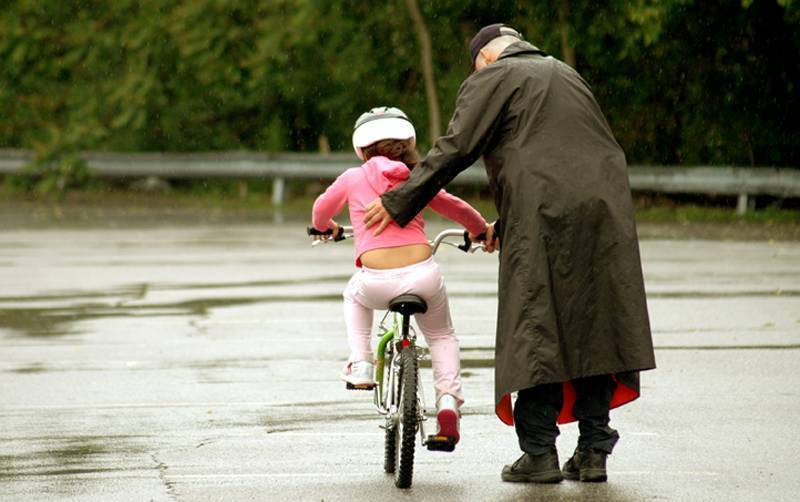 Our brain is a complicated part of our body. We knew that...but that knowledge does not stop us from being taken aback because a study has just found out that we may be forgetting to remember!

There is a kind of memory that is formed based on new experiences containing spatial information. When we retain data such as where an object was positioned or what was the place where something happened, we are 'learning'. This creates what is known as an episodic memory.

The area in the brain in charge of acquisition, maintenance, and retrieval of those episodic memories is hippocampus. It acts as the main gatekeeper to allow 'data entry' and a hub by connecting with other areas through different neuronal itineraries.

A recent study performed by European scientists from the EMBL (Monterotondo, Italy), the University Pablo Olavide (Seville, Spain), and the University of Heidelberg (Heidelberg, Germany) has focused on deciphering different pathways involved in memory.

What they discovered here was a forgetting mechanism that turns on, just while learning happens.

The scientists used a classical Pavlovian response, which is to link a sound (stimulus) to a weak shock (consequence). After several trials (training regimen), mice were able to bear that association in mind and anticipate the consequence, so they blinked after hearing the sound waiting for the shock; even if the shock never came.

In order to figure out how this learning happens, researchers administered a drug that specifically blocks data entry pathway in the animal brain at two different time points.

When the drug was administered, before the training regimen, the mice were unable to learn and relate the sound to the weak shock. Also, this inability to learn remained for a while after the treatment ended.

On the contrary, those mice that already had learnt before the drug treatment, preserved that knowledge and they could remember the link between stimulus and consequence. This finding implies that this brain pathway may be essential to create new memories but not to recall them.

Furthermore, using the treatment while training the mice, scientists noticed that not only the animals could not learn but also that connections along main pathway weakened. This implied that the memories were being erased! That striking effect was caused by the activation of a secondary route which is involved in loss of memories but is active only in a 'learning' situation.

In this sense, that secondary pathway seems to weaken old connections to promote the encoding of new memories.

Dr. Cornelius Gross, senior researcher of EMBL and main investigator of the study, explains: "Here we describe for the first time a pathway in the brain to promote forgetting and show that this is active in parallel with pathways that promote learning - the balance between the two determines whether we learn or forget. This route was absolutely not expected".

A plausible explanation is that brain is trying to remove old memories to make room for more recent (and probably more useful) ones.

Dr. Gross continues: 'This discovery was possible because we used an innovative technique that allows us to "watch" in real-time the storage of a memory in the brain and to see it strengthened or erased. The next step for basic researchers like us is to confirm the finding using different approaches. We'd like to see if we can artificially stimulate this pathway, for example, to see if we can erase memories.'

This finding improves our knowledge on brain functioning and its memory capacity. Also, if we can artificially stimulate this pathway, we might be able to erase some but not all memories.

Could such studies, aid in selectively erasing just the traumatic ones, perhaps? That is something to look forward to from future studies.