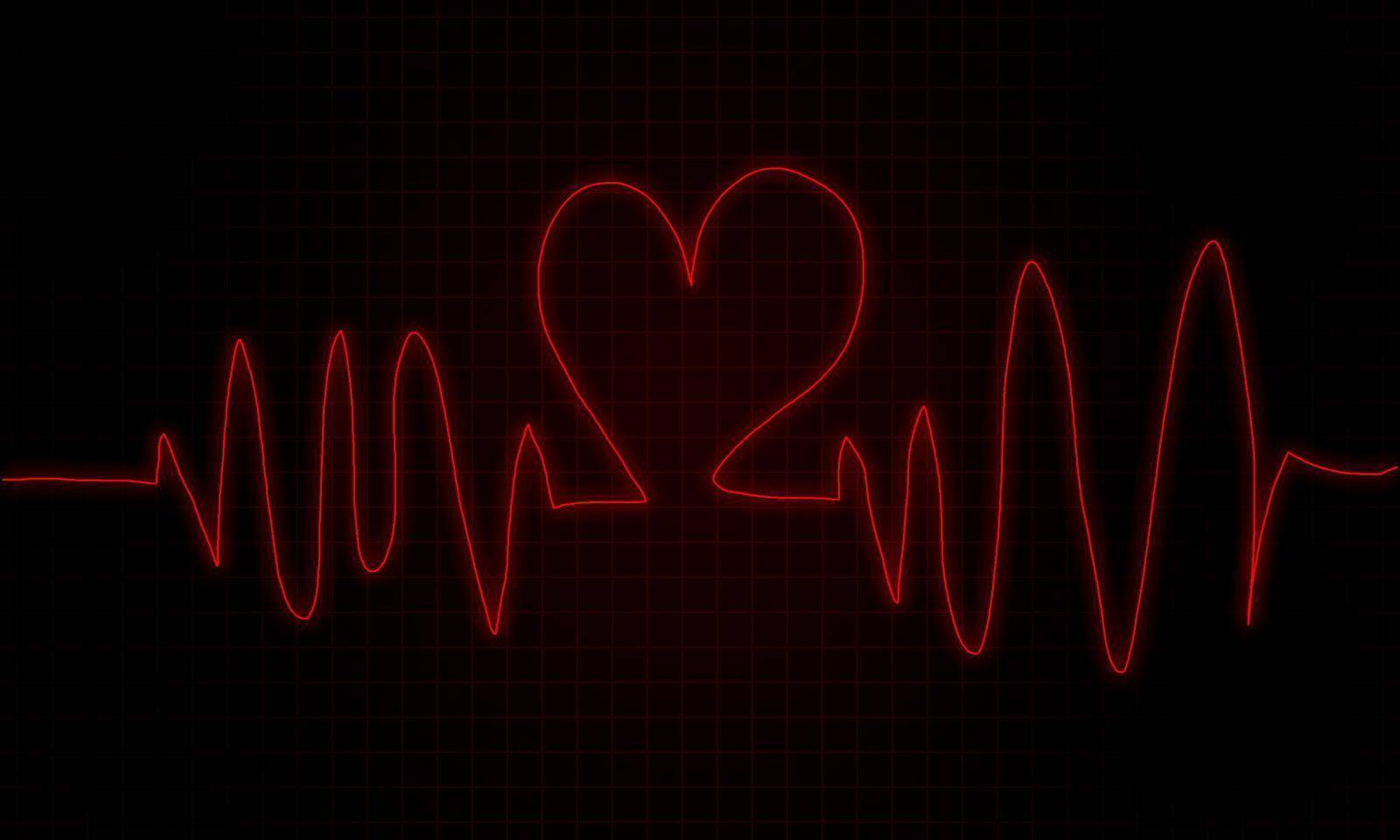 Heart disease is one of the biggest concerns for the aging populations.

Someone has a heart attack every three minutes in the UK, with 30% of these attacks being fatal. New technologies to help patients recover from a heart attack are desperately needed, which is where a new paper by Harvard researchers focuses on.

The paper published in Nature Nanotechnology, by Dr. Charles M. Lieber and others at Harvard University describes how nanotechnology could help medicine, treat people with heart conditions including acting as a more advanced pacemaker.

The technology used by the researchers makes use of nano-scaled scaffolds with patches of real heart cells attached to the scaffold. These can then be put onto the heart as a replacement for any damage caused by say- a heart attack,meaning that the person could recover more quickly. In this sense, the person would have a "bionic heart".

Routinely used in older people, pacemakers help your heart keep up a regular rhythm of beating.

The heart has its own natural pacemaker, which sends out little signals to all the cells in the heart at a particular time and speed, making the walls of your heart contract or relax, allowing blood to be pushed in or out.

This "beat" is very important for making sure blood goes round the body properly. If your heartbeat goes off rhythm it is called arrhythmia and can leave people feeling very unwell and in older people can lead to very severe problems.

Artificial pacemakers replace the broken, natural one by sending out the same signals, which is calculated by a computer. An operation is performed which places the pacemaker onto the heart.

This scaffold of heart cells described by Dr. Lieber isn't like the traditional pacemakers used today. Because it is fixed with cells from the heart, the pacemaker can detect the heart going out of rhythm much more quickly and uses less powerful signals to mend the rhythm. This means that patients can have a safer pacemaker to use.

This is a great example of how medicine and technology are coming together to create better health of us all!