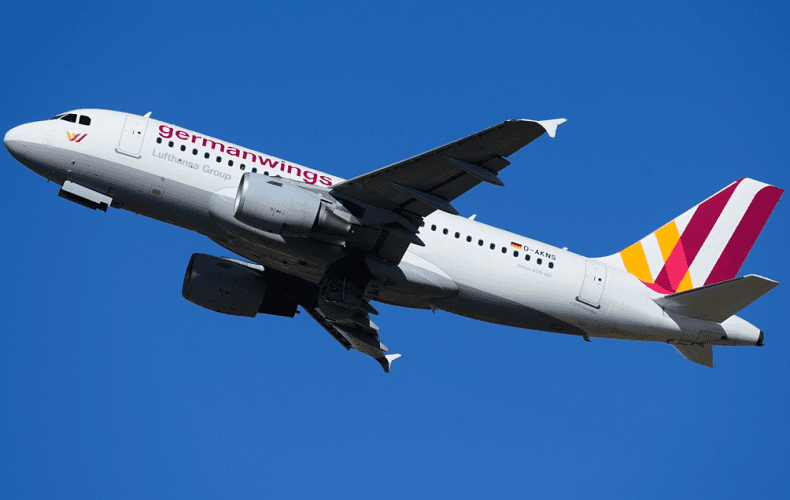 The airline trade union UFO has called on flight attendants of the Lufthansa subsidiary Germanwings to strike. A spokesman for the union said the call was valid from December 30th 2019 at midnight to January 1st 2020 at midnight. Initially, the strike call only referred to Germanwings. Further strikes should only be announced after January 2, "provided that the Lufthansa Group does not continue to escalate".

To justify the strike call, deputy UFO chairman Daniel Flohr said that Germanwings management "does not give employees a clear perspective for the future of their flight operations". Negotiations on the UFO claims, which led to strikes in November 2016 and October, failed without results.

During the industrial conflict there has already been a warning strike at four Lufthansa subsidiaries and a two-day strike at the core company Lufthansa which led to around 1,500 flights with around 200,000 affected passengers being canceled in November 2019.