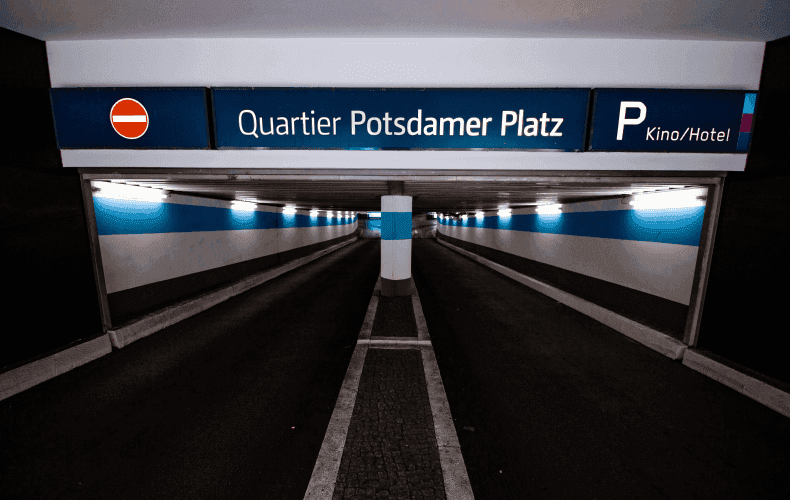 Police moved into Potsdamer Platz, Berlin to clear away demonstrators from the Extinction Rebellion (XR) movement, who had erected blockades in protest at climate change. Various countries have seen a surge in climate protest activity and XR in particular have been at the forefront of activity in this area recently.  In addition to poice action in Berlin, there were arrests in London and Amsterdam.

According to police, about 3,000 protesters took part in two protests at Potsdamer Platz and the Victory Column. On Potsdamer Platz they placed anything they could find such as sofas, tables and chairs on the intersection and closed the road to traffic, heavily disrupting.commuters. In the afternoon, the police publicly called on the activists to vacate the area. After three warning announcements, policemen went to the protestors sitting on the floor and told them to leave. A little later, the police began clearing the square.

The protesters were removed individually, but the mood remained peaceful.  A group of activists also blocked a road on the Tiergartentunnel. The protest began on Monday morning at the Victory Column in Berlin-Tiergarten with an unannounced rally. According to police, around 1,000 people occupied the roundabout. The activists erected a wooden ark, supposedly to remind people of the risk of species extinction.

For at least a week, Extinction Rebellion wants to occupy transportation hubs in the capital. The environmental movement aims to raise awareness of climate change in major cities around the world this week. Other cities affected includ London, Paris, Madrid, Amsterdam, New York, Buenos Aires, Sydney, Melbourne and Perth.  "We continue the protests until governments respond appropriately".

Berlin Interior Senator Andreas Geisel announced. that the police wanted to "deal with Extinction Rebellion with a sense of proportion. Blockades can certainly be regarded as spontaneous demonstrations that are permissible under the right to demonstrate. But one is also willing to act more energetically if, for example, violence is used or critical infrastructures such as the airport are affected."