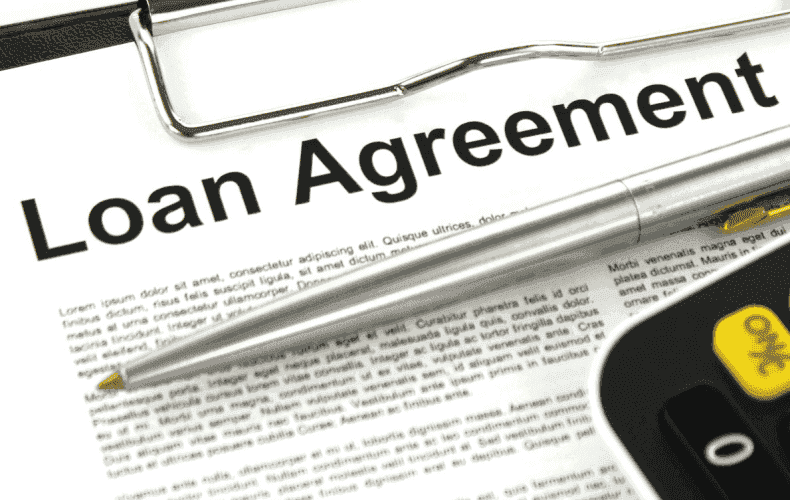 The German economy has so far lost more than 220 billion euros due to the government's handling of the Corona pandemic. At the end of the crisis, it could even be around 400 billion euros. These values were calculated by the German Institute for Economic Research (DIW Berlin) for the newspaper "Welt am Sonntag". The DIW assumes that the number of infections will fall again in the spring. If this does not happen, DIW President Marcel Fratzscher expects a "bankruptcy tsunami".

His institute has compared actual and forecast growth with "potential growth" for the years 2020 to 2022. This expresses how strongly the economy would have grown without the pandemic, which is a metric that is largely ignored in such comparisons.

The federal and state governments have so far compensated only a fraction of these damages. This becomes clear, for example, if one relates the local damage sum of around ten billion euros in Berlin alone to a statement made by the investment bank IBB shortly before Christmas. According to this, the state-owned institute responsible for aid payments had so far paid out "November aid" to just under 19,000 applicants - slightly less than half of them solo self-employed. The total payments in this programme amounted to about 75 million euros, which corresponds to just 0.75 per cent of this amount of damage assumed to have been caused in Berlin alone.

With record levels of new debt, the state will not be able to compensate for all the damage. Other tools are needed, including state participation in companies - if their owners so desire. The state of Berlin is currently setting out the legal prerequisites. For example, the Senate Departments for "Economic Affairs, Energy and Operations and Finance" announced on Sunday that they want to significantly expand the existing participation offers of the local Mittelständische Beteiligungsgesellschaften (MBGen) in cooperation with the federal government. Many are cautious of what is tentatively seen as a "land grab" by the government.  Grasping state control of private companies to cover a disaster manhandled by the same state.

In justification, a joint statement by the Senate administrations said that the effects of the resolutions to combat the Corona infections would hit many businesses harder than expected. "In this context, the equity situation of the companies will prove to be particularly difficult." This will become apparent with the 2020 annual financial statements at the latest, he said.

"Berlin's small and medium-sized enterprises need more equity capital to secure their future, as otherwise there is a threat of an over-indebtedness situation through no fault of their own," announced Economics Senator Ramona Pop (Greens). The offers of the Mittelständische Beteiligungsgesellschaften (SME investment companies) are in the right place and provide concrete help. Berlin and the federal government are happy to support this with counter-guarantees."

Finance senator Matthias Kollatz (SPD) added that the federal and state governments had increased their funding for the Mittelständische Beteiligungsgesellschaften. "This is a good message."

The Mittelständische Beteiligungsgesellschaften (MBGen) basically offer equity capital as a supplement to the classic bank loan. For example, they temporarily help finance working capital. These can be combined with KfW fast loans. However, according to their own information, the companies do not influence the day-to-day business of their investees.

Concern is growing at the relatively little support provided by the goverrnment who has devastated Europe's strongest economy.

1.
Reuse of FFP2 masks for private use
2.
Pan India rollout of COVID-19 vaccination drive
3.
Mystery solved: The origins of flying dinosaurs
4.
What are FFP2 masks?
5.
FFP2 Masks - one use only and expensive
6.
FFP2 masks now compulsory on public transport
7.
Social media companies in the spotlight
8.
US democracy faces a bleak future
9.
Police Impersonators in Munich court
10.
Tighter lockdown for Germany