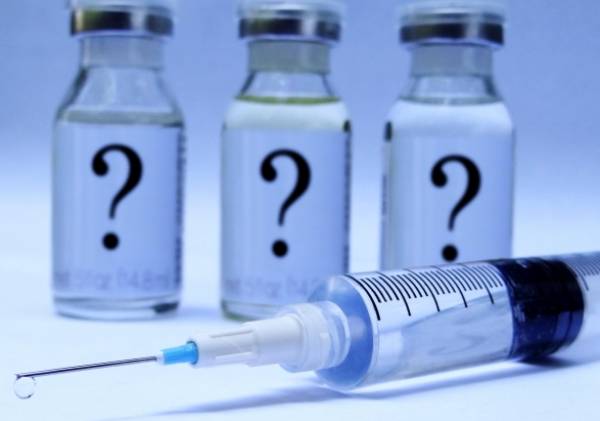 Increasing outbreaks of whooping cough and measles in the U.S. have triggered national conversations about the safety and efficacy of vaccinations.

This has resulted in more parents being in support of vaccines overall and believing them to be safer.

The University of Michigan C.S. Mott Children's Hospital National Poll on Children's Health asked nearly 1500 parents across America in May about how their views on vaccinations changed between the last two years.

Since the outbreak of measles in 2014, which was linked to a Disneyland amusement park in California, there have been at least 23 other multi-state outbreaks of measles across the U.S.

High profile news stories and media coverage about outbreaks of vaccine-preventable diseases such as whooping cough and measles are strongly influencing how parents feel about childhood vaccinations.

The study revealed that in the space of just one year, over one third of parents stated that they thought that vaccines had more benefit than they did the year before.

Up to a quarter of parents believe that vaccines are safer than they were a year ago.

Parents were also asked about their child's risk of measles and whooping cough compared to one year ago.

The resurgence of whooping cough and measles over the last year has triggered debate at the national level. Vaccination laws have since been enforced across the country and more parents are in support of childhood vaccinations and generally believe them to be safer.

A minority of parents are still worried about childhood vaccinations. In this study only 7% of parents believed them to be less safe, 5% believe they have fewer benefits.

In the United States, parents are required to ensure that they have certain vaccinations administered to their children before entering pre-school or day-care.

These range from the chickenpox vaccine to the polio vaccine.

Over a third of parents reported to have more support for these day-care requirements compared to one year ago.

Some parents are concerned that the side effects and safety of vaccines carry greater risk than the potential for outbreaks.

However, with the increasing number of outbreaks across the U.S. it is evident that views are shifting towards accepting the increasing safety and benefit of vaccinations.