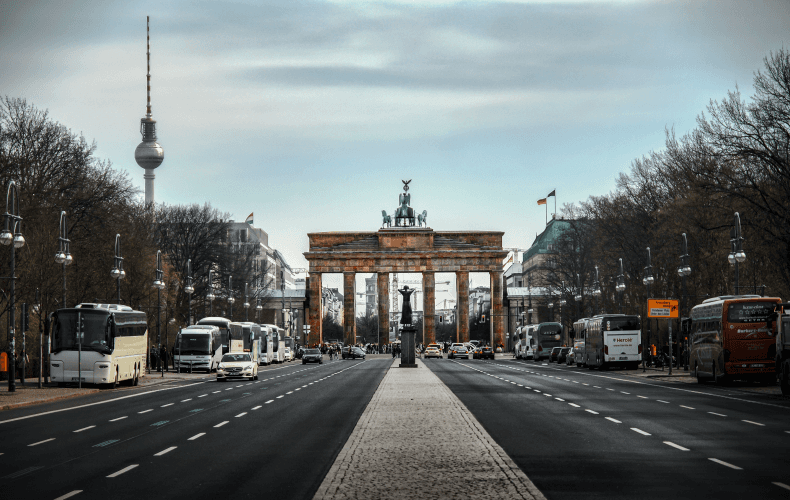 From 1 May, several regulations and changes will come into force in Germany that affect the everyday life of many citizens.

No crediting of supplementary income against short-time work compensation

There is relief for the unemployed. All those whose unemployment benefit would expire between 1 May and 31 December will receive benefits for three months longer.

The minimum wage is also increasing in other sectors. For example, unskilled workers in the painting and varnishing trade will in future receive an hourly wage of 11.10 euros instead of 10.85 euros. For journeymen the minimum wage rises to 13.50 euros. Employees in the stonemasonry and stone sculpture trades will no longer earn 11.85 euros per hour from 1 May onwards, but 12.20 euros.

A holiday for Berlin

Those who live in Berlin can look forward to an additional holiday. May 8th marks the 75th anniversary of the end of the Second World War with the surrender of the Wehrmacht. This "Day of Liberation" is a unique public holiday in 2020.

For some smokers there is a radical change. The EU-wide ban on menthol cigarettes will come into force in May. Those who still want to stock up on supplies have until the 20th of the month to do so. Then the sale of these cigarettes, which are considered to be gateway cigarettes, will end.

From 1 May onwards, sending parcels and packages will become cheaper. Although the Post Office had increased postage at the beginning of the year, it has since taken it back after a dispute with the Federal Network Agency. As of 1 May, therefore, the old branch and online prices for private customers will apply again. For example, a small parcel weighing up to two kilos will cost 4.50 euros instead of the current 4.79 euros.

The Munich Oktoberfest and the Central Agricultural Festival on the Theresienwiese are cancelled due to Corona. This was...