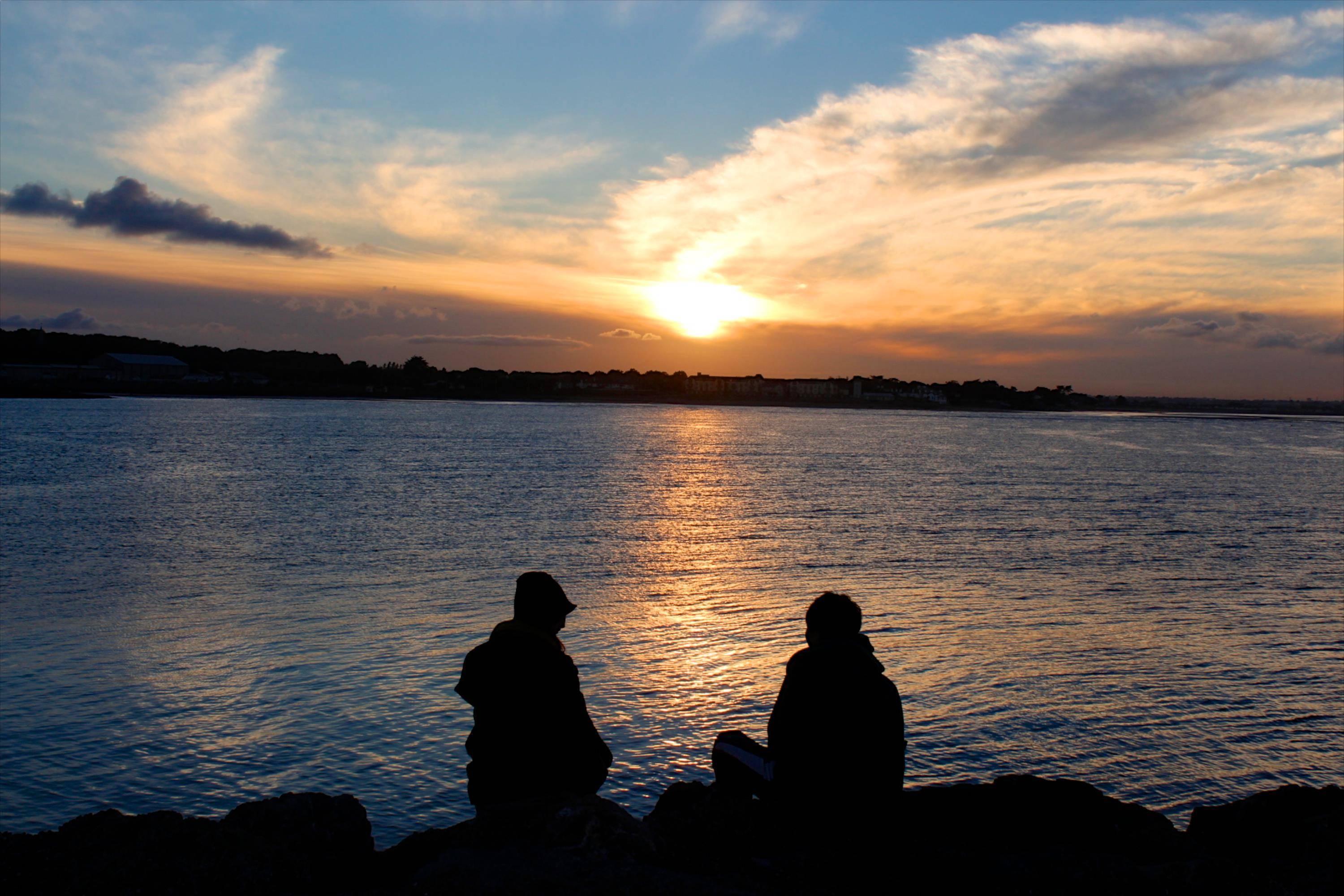 Do you recognize that warmth when you wake up on a cold morning snuggled under a blanket? A recent study reveals that you owe this glorious feeling to a unique type of fat cell - the brown fat.

This fat cell is unlike it's cousin- the white fat, which is typically stored around the waist causing obesity when in excess and distressing when you stand in front of a mirror! In fact an abundance of brown fat is associated with being lean and a low glucose level- a sugar, excesses of which causes diabetes.

Burning brown fat is what generates the heat. However, to burn brown fat a fuel is required. And that fuel is glucose. One of the remarkable findings from this study is that brown fat consumes highest amount of glucose around dawn and displays a biological rhythmicity in the process, akin to circadian rhythms.

So how did the scientists perform the study? They recruited a healthy group of fifteen male volunteers and explored how brown fat relates to glucose levels during daily activities. Since brown fat is stored around the collarbone and neck, in adults, the overlying skin temperature warms up as it activates.

"We therefore measured skin temperature above the collarbone as a proxy of brown fat activity. We observed a brown fat biorhythm, which entails close tracking of brown fat activity and glucose level in the body," says lead author Dr. Paul Lee, an endocrinologist at Garvan Institute of Medical Research located in Sydney, Australia.

How does this tie in to the role of brown fat warming us at dawn? The findings revealed that brown fat activity measured by the temperature above the collarbone of the volunteers rose before waking around 4 to 6 am. Interestingly, scientists speculate that such a phenomenon would have an evolutionary advantage.

"The biorhythm might be generating heat before waking, preparing our ancestors for hunting/gathering in a cold environment, thereby maximizing survival," comments Lee.

"Our findings suggest the energy-consuming brown fat rhythm may act as a 'glucose buffer', smoothing glucose fluctuations and potentially protecting the body from metabolic stresses, which could increase the risk of diabetes," says Lee.

"We are surprised at how closely brown fat rhythm relates to glucose changes," says Lee and adds "It feels like detective work, gathering evidence step-wise through methods which are available and feasible in clinical research, and finally pasting every piece together to reveal a previously unrecognized brown fat rhythm in humans."

Another expert in the field who is not associated with the study, Dr. Shingo Kajimura, an Assistant Professor at the University of California, San Francisco, remarks "Dr. Lee's work reinforces the importance of brown fat in human metabolism and makes it an important therapeutic target for obesity."

Remarkably, brown fat remained in relative obscurity until recent times and much was unknown about it. Earlier, brown fat was thought to be present only in rodents and human infants. It was not until 2009 when metabolic imaging revealed the presence of brown fat in adults. According to the scientists, since then, research groups from around the globe including theirs have demonstrated potential metabolic significance of human brown fat.

So does this mean we are in complete possession of all the facts regarding brown fat? Not even close to it.

Excited at the prospect of exploring this topic further Lee says, "It remains unknown how brown fat relates to metabolism during daily living without cold exposure. The current work has unveiled a functional brown fat rhythm in humans and provides impetus to search for brown fat harnessing strategies for therapeutic purposes."

Nevertheless, it will be imprudent to jump to conclusions and hail brown fat as the harbinger for diabetes-cure. "I would like to emphasize although brown fat is a promising therapeutic target, it is not the solution to finding a cure for diabetes, at least not now, " warns Lee.

In the meantime, while waiting for more information on brown fat and a potential diabetes cure- let us all not forget to eat a balanced diet and exercise regularly to maintain a healthy lifestyle!