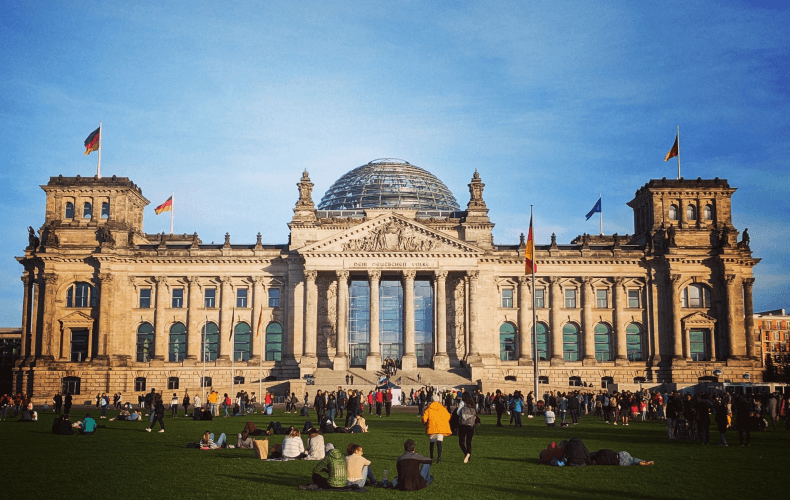 As promised, employees in geriatric care are to receive a Corona bonus this year. This was decided by the Bundestag. In addition, health insurance companies will in future cover the costs of a corona test, even if someone does not show any symptoms.

The premium is part of the so-called second population protection law of the Grand Coalition, which provides for numerous other measures in the fight against the spread of the corona virus. The local health authorities are to receive more support, for example. There are also plans to extend testing and reporting requirements so that the authorities can get a better picture of how the pandemic is progressing. The law provides for numerous other changes and must finally be passed by the Federal Council.

The Corona premium is to be paid to employees in outpatient and inpatient geriatric care. The amount of up to 1,000 euros depends, among other things, on the working hours. The federal states or employers can increase the tax-free extra payment to up to 1,500 euros. Some have already announced this. Estimates put the cost at around one billion euros. The reason given for the bonus is that during the Corona pandemic, staff in nursing homes will be exposed to particular physical and psychological stress and an increased risk of contracting Covid-19 themselves, as stated in the draft bill.

Health insurance companies should pay for tests - even if someone has no symptoms.

In order to get a better picture of the situation, laboratories and doctors will in future have to report to the health authorities not only suspected cases of infection, confirmed cases and deaths - but also negative test results and recovered cases. Health insurance companies will also have to pay for corona tests if someone shows no symptoms. More tests are to be carried out, especially in the vicinity of people at risk, such as in nursing homes.

The Munich Oktoberfest and the Central Agricultural Festival on the Theresienwiese are cancelled due to Corona. This was...