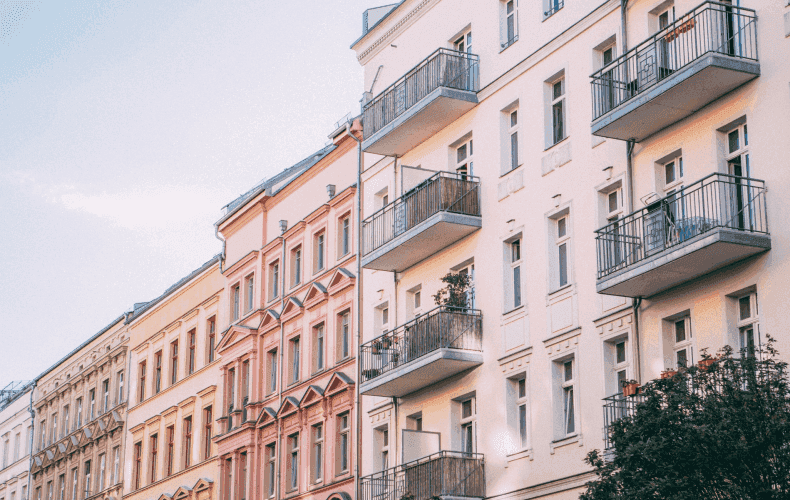 The state of Berlin has bought back almost 6000 apartments from a real estate company. The municipal company Gewobag will takes over the running. These are former social housing stocks of the GSW company, which now belongs to the Deutsche Wohnen Group, said Berlin's city development senator Katrin Lompscher.

The purchase price of the apartments and approx. 70 commercial units in two large contiguous neighborhoods in Berlin-Spandau and Berlin-Reinickendorf, amount to around 920 million euros. The acquisition is planned for December 2019. There are no grants from the country for this acquisition.

As reported by Der Tagesspiegel (website is n German), "With the acquisition of almost 6,000 residential units, we conclude today the largest re-municipalization purchase in the history of Berlin," said Lompscher. "The mistakes that were made in the past with the sale of these stocks, we can not undo, but the tenants return the security they had lost through the interim privatization," said the Senator.

Ran Laufer, Chief Executive Officer of Ado Properties SA, said: "We are very pleased to conclude this agreement with Gewobag." The sale was in line with the Company's value creation strategy.

As the war against extortinate rents in German cities grows stronger, this will certainly not be the last steps taken by either state or citizens against corporate and landlord greed.