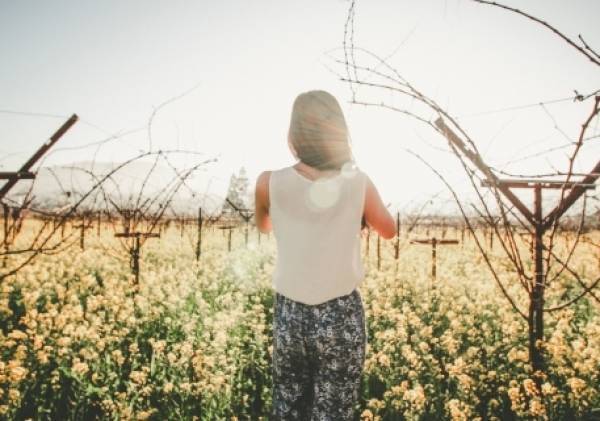 Primary tumors are classified in types and subtypes according to the genes expressed or muted by their cells.

This background greatly conditions prognosis and subsequent progression of the disease.

While they are still vulnerable to conventional chemotherapy, they remain resistant to selective drugs designed to target the absent markers.

Additionally, those tumors are aggressive and have the ability to metastasize, meaning spread and settle on distant organs.

Deleterious secondary relapses resulting in migration of tumor cells to the brain have been reported in around 46% cases of metastatic TNBCs.

An alliance of scientists from different institutions in UK, US and Canada, led by Dr.Maggie Cheang and Dr.Vince Cryns, has revealed that TNBCs possess another feature in their signature- They often express alphaB-crystallin, a small protein whose usual function is protecting cells from stress, but acquires a pathogenic role within tumor environment.

For this study, researchers analyzed genetic profiles from clinical databases and from almost 4,000 patients diagnosed with invasive breast cancer. Additionally, every tissue sample was checked for the protein.

"Only 11% of the breast tumors expressed alphaB-crystallin in this study and the vast majority of these were TNBCs," as Dr Cheang specified.

Expression of alphaB-crystallin gene was strongly linked to distant recurrence, preferentially in the brain.

Furthermore, presence of the protein in primary breast tumors was correlated to resettlement in brain, poor overall survival, and a shorter time window between diagnosis and metastasis.

"This is an important finding because there are few established tumor markers that predict risk for this devastating complication," explain the authors. "Also, this could be a first step in identifying breast cancer patients at high risk for brain metastasis so they could be monitored more closely or enrolled in clinical trials."

Looking at the near future Dr Cheang and Dr Cryns declare: "We also plan to see if alphaB-crystallin contributes to brain metastasis in other types of solid tumors, like lung cancer and melanoma that commonly metastasize to brain."

In light of these results, alphaB-crystallin is an active driver of metastasis and, if validated, it can become a valuable predictor and a promising therapeutic target.

Consequently, transferring this outcome to clinics may positively impact the future management of aggressive itinerant tumors.