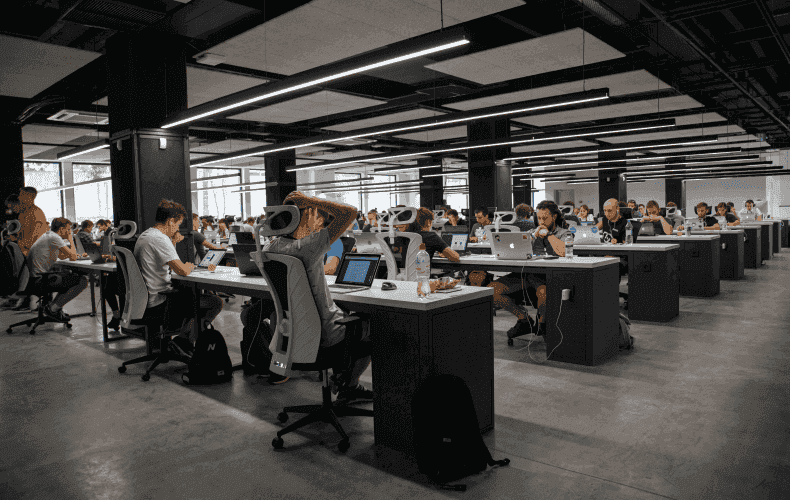 The aging of the population in Germany will continue to increase despite high net immigration and higher birth rates. Over the next 20 years, the current age structure is leading to a decline in the working-age population and a rise in the number of elderly people. This is the central result of the 14th coordinated population projection, which the Federal Statistical Office (Destatis) presented in a press conference on 27 June 2019 in Berlin.

The new forecast shows that, despite a relatively wide range of assumptions about the future development of demographic factors such as fertility, life expectancy and net immigration, these processes can not be stopped.

In 2018, there were 51.8 million people of working age between the ages of 20 and 66 in Germany. By 2035, the working-age population will shrink by around 4 to 6 million to 45.8 to 47.4 million. Subsequently, it will first stabilize and then decline to between 40 and 46 million by 2060, depending on the level of net immigration. Without net immigration, the working-age population would already decrease around 9 million people by 2035.

Population growth until at least 2024, decline no later than 2040

For the total population, there is a wider range of possible developments than for working-age population and for older people. Depending on assumed fertility, life expectancy and net immigration, the population will increase from 83 million in 2018 at least until 2024 and decline by 2040 at the latest. In 2060, it is expected to be between 74 and 83 million.

Regional dissimilarities will continue to increase until 2060

With a modest development in fertility, life expectancy and net immigration, the population will decrease by 4% in West Germany and by 18% in East Germany by 2060. By contrast, it will grow by 10% in the city states. The population aged between 20 and 66 will - unlike the total population - decrease in all federal states. Between 2018 and 2060, under the same conditions, the number of employable persons in West German territorial states will fall by 16%, in the East German territorial states by 30% and in the city states by 4%.

Long-term population calculations in advance are not predictions. They provide "if-then statements" and show how the population and its structure would change under certain assumptions. The 14th coordinated population projection is based on three assumptions on birth rate, life expectancy and external migration balance. The core of the entire accounting system consists of nine main variants. These show the range of possible developments and shed light on the influence of fertility, life expectancy and migration on population development. The results for 2018 are based on an estimate.