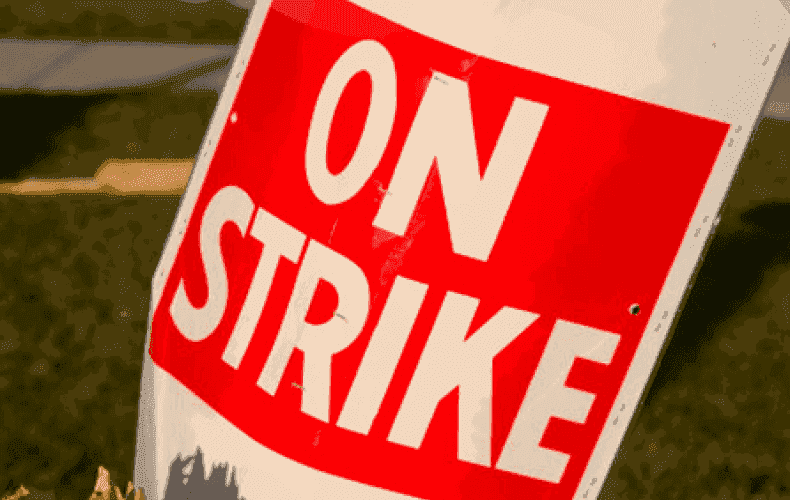 As already announced yesterday by The Munich Eye, the German union Verdi has now also called on employees of the Munich public transport company MVG for a warning strike on Thursday. Affected services include subways, buses and trams. The strike will lead to massive interruptions during rush hour and hit tens of thousands of students and professionals.

The strike begins at 4am and should end after four hours at 8 o'clock in the morning. Nevertheless, there are still several hours of expected delays and restrictions, until the operation has re-established itself.

The strike will affect the users of public transport as follows:

According to MVG, the subway remains closed completely between 4am and 8am, because no regulated operation is to be ensured.

Only the tram lines 19 and 20 are expected to operate. Depending on the availability of other drivers, additional lines can be operated.

Since half of the buses are operated by private partners, MVG can offer limited operation on many lines with irregular cycles.

The suburban trains are not affected by the warning strikes.