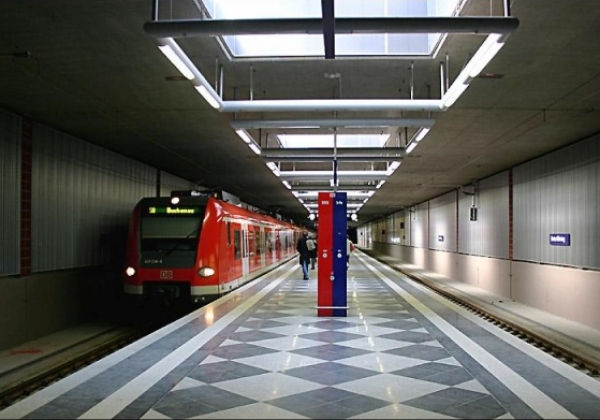 During a routine police check at Unterföhring S-Bahn station, a man snatched a policeman's gun and tired to push his male colleague onto the rail line, then opened fire at a policewoman and two other citizens standing nearby. No fatalities are reported, although the policewoman was critically injured after the assailant shot her in the head. The reason for the unprovoked attack is unclear, but it occurred after the man became irritated and aggressive during the routine police check.

German police returned fire and wounded the attacker, who is now in custody. Police have stressed that this is not a terrorist incident and that the man is a 37 year old German resident living in Munich. In total he fired 5 shots before the police responded and neutralised the threat, with only the policewoman suffering serious injuries.

Rail services on the S8 line are affected and suspended, with commuters advised to check the MVG timetable website for updates.