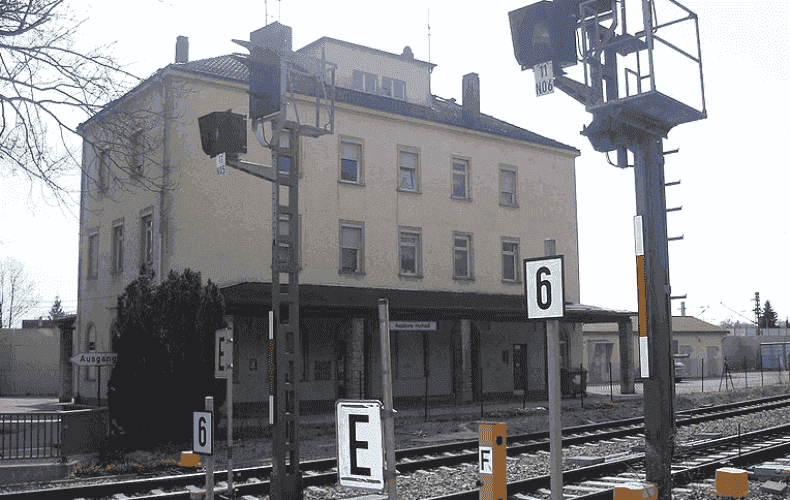 Late on Monday evening, a moving passenger train collided with a stationary freight train which was on the same track. The regional train traveling from Augsburg to Ingolstadt drove into the locomotive of the freight train a few hundred meters short of the train station in Aichach. The 37-year-old train driver and a 73-year-old passenger were killed. 14 people were seriously injured.

Following the head-on collision, the dispatcher responsible for the line has been provisionally arrested. According to initial findings, the police headquarters at Schwaben Nord in Augsburg has declared that the accident probably happened due to human error of the 24-year-old dispatcher.

This awakens memories of the train crash from Bad Aibling in 2016. At that time, two trains collided due to a mistake made by the dispatcher, and twelve people died. The dispatcher was sentenced to three and a half years imprisonment for gross negligence.

The investigation of the CID Augsburg into the cause of the train crash is still ongoing. An external expert is going to inspect the site of the accident today.

The Criminal Investigation Department is currently looking for about 15 passengers who left the accident site shortly after the collision and ask them to call 0821 / 323-3810.

The Bavarian Regiobahn announced that the train line between Dasing/Friedberg and Radersdorf is closed until further notice. A bus replacement service has been put on. The closure around the station Aichach will last at least until Tuesday afternoon.