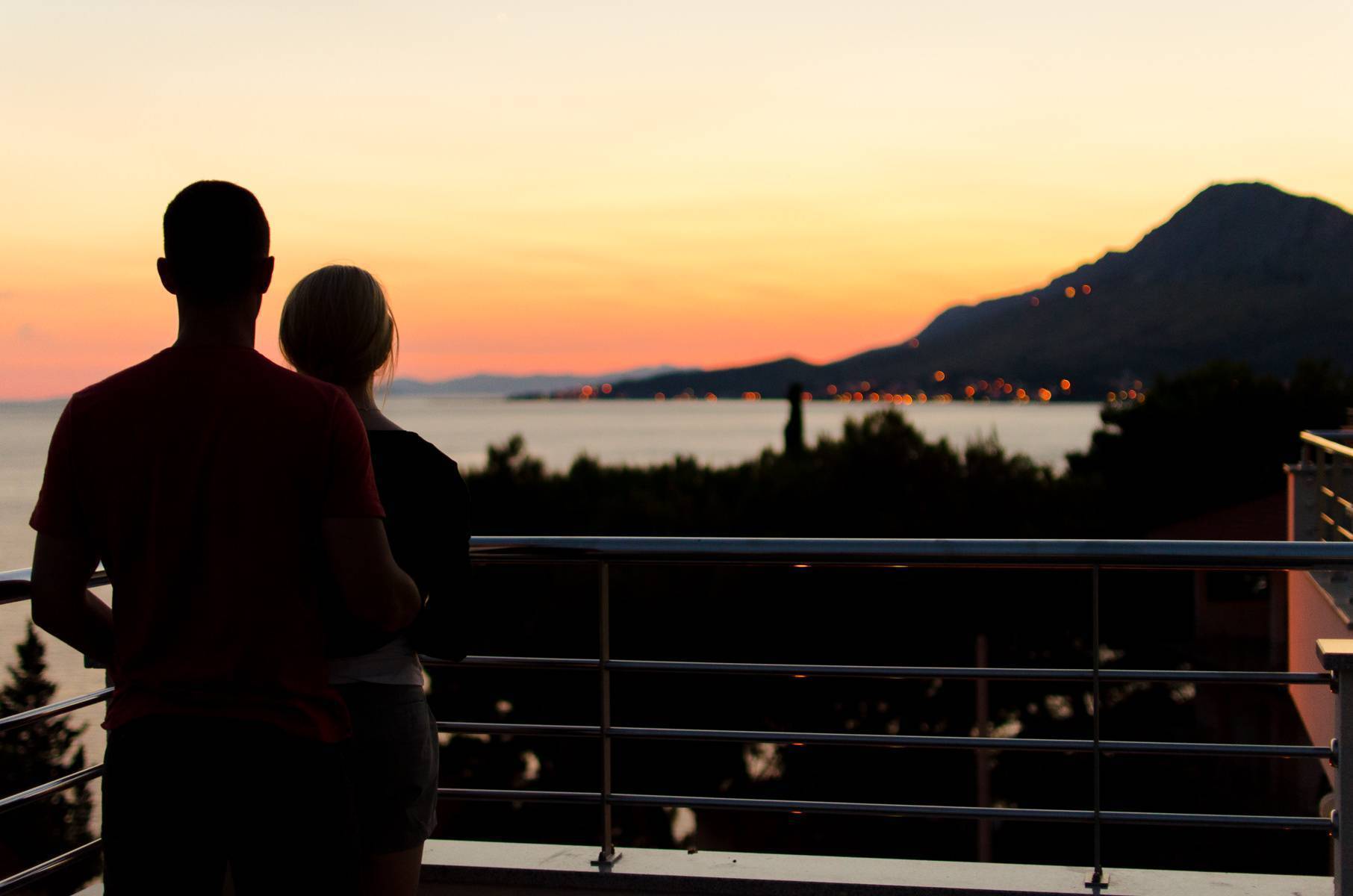 In our day-to-day lives we are called upon to make instantaneous "engage or avoid", snap judgments when encountering new people; these judgments may play significant roles in our future interactions, such as choosing a potential mate, for example, or sidestepping or taking on conflict.

Behavioral and social cognition research, including a recent study published by a team at the University of Bonn in Germany and the University of Electronic Science and Technology in Chengdu, China led by Prof. Keith Kendrick, has shown that the amygdala (a brain region), which is the seat of our emotions, may be a target of the hormone oxytocin.

This region may also be responsible for the differences between males and females in how our brains register and process positive and negative social information.

Oxytocin, known as the "love hormone," is fundamental to mother-infant bonding in mammals, labor progression and all essential functions of child-rearing.

Kendrick's team performed an experiment to show how oxytocin affects the processing of social information in male and female brains.

The researchers wanted to explore differences in the ways male and female brains process social information when treated with oxytocin and connect this to behaviors.

There is a network in the brain called the social salience network, which includes specific areas like the amygdala and other regions they connect, which help determine the relevance of social clues. And, according to Kendrick, "The hormone oxytocin makes specific social clues more relevant so you focus on them more."

The scientists showed male and female volunteers, photos of different faces with deadpan expressions placed on the same page as a comment either criticizing or praising people, or a deadpan face with both praise and criticism.

The volunteers then squirted oxytocin or a placebo into their noses and the researchers measured the activation of their amygdala by functional magnetic resonance imaging (fMRI).

The images showed that amygdala activation in oxytocin-treated volunteers was greater in males (than females) responding to a photo of a face paired with criticism compared with a photo paired with praise, and in females, the reverse was true.

The hormone oxytocin may have evolved differently in men and women. Oxytocin and its targets' responses support and underpin fundamental societal functions in females such as raising children, forming alliances to promote childrearing and bonding with healthy males.

In males, no less important, oxytocin may have evolved to point out and organize neural responses to negative social cues for avoidance or engagement of certain individuals.

In both of these sexually distinct roles, oxytocin by its sexually distinct responses and networks of activation may create an optimal environment for child rearing, focusing male and female attention in different ways and producing behaviors based on the sex of the individual.