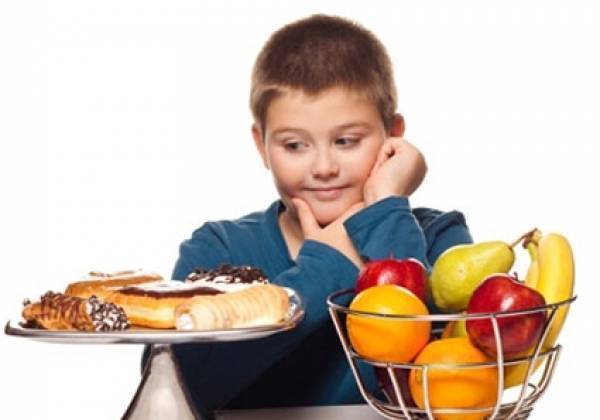 Obesity is a significant problem worldwide. It is a burden on medical treatment and care, as it counts for 44% of the diabetes, 23% of the ischemic heart disease and 7%-41% of certain cancer patients.

Obesity is preventable but 3.4 million adults die each year as a direct result of being overweight or obese.

New research by Professor Kerri Boutelle and her team at the University of California San Diego shows that, obese children's brains light up differently when consuming sugar compared to healthy weight children.

The researchers scanned the brains of 23 children, ranging in age from 8 to 12, while they tasted one-fifth of a teaspoon of water mixed with sugar. Ten of the children were obese and 13 were of healthy weight, as classified by their body mass indices.

The children were directed to swirl the sugar-water mix in the mouth with their eyes closed, while focusing on its taste. The brain images showed that obese children had enhanced activity in those regions of the brain that were associated with taste, emotion, perception, motivation and reward.

Interestingly, the obese children did not show any increased neuronal activity in another part of the brain - the striatum - also part of the response-reward system and its activity has also been associated with obesity in adults in other studies. This can be explained as the striatum does not develop fully until adolescence.

Although this is a modest study with just 23 subjects, the brain scans of these children show for the first time the early development of the food and reward connections in pre-adolescents.

"Any obesity expert will tell you that losing weight is hard and that the battle has to be won on the prevention side," commented Boutelle, who is also a clinical psychologist. "The study is a wake-up call that prevention has to start very early because some children may be born with a hypersensitivity to food rewards or they may be able to learn a relationship between food and feeling better, faster than other children."

It would appear that the facts of obesity are not so sweet and we must understand the development of sugar responses in young children to understand why some are more prone to overeating in later life.