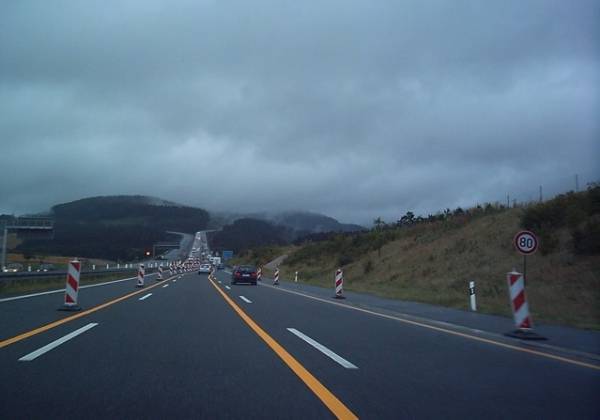 As many as eighteen people are reported missing after a coach crash on the A9 motorway near Stammbach.

The tour bus was involved in a collision with a lorry which resulted in the vehicle catching fire. Around 30 people managed to escape the blaze and emergency services are on the scene.

There were 46 passengers and two drivers on the bus, which was carrying tourists from Saxony.

Police and firefighters are unsure of the exact cause of the collision which occured in slow-moving traffic.