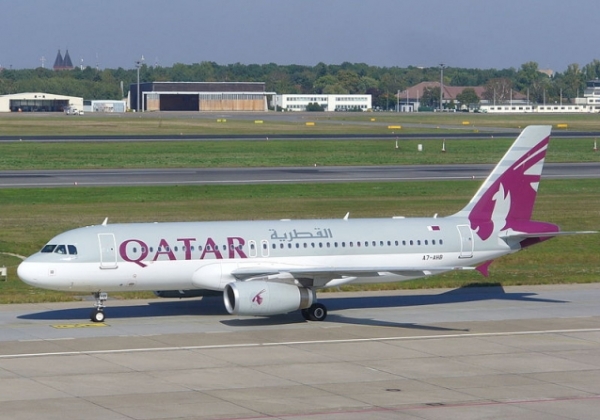 Several Arabic countries have cut their connections with Qatar, accusing the emirate of supporting terrorism.

Although Qatar condemns the breaking of the diplomatic relations as unjustified and based on false claims, nevertheless Qatar citizens have to leave the gulf states within two weeks.

Flight connections are cut in both directions. This affects the state-owned airline Qatar Airways in particular. They are in danger of losing up to one third of their turnover.

Not only the airline is concerned and affected by the boycott though. The crisis also worries Airbus and Boeing - Akbar Al Baker (Chief of Qatar Airways) being one of their best customers so far.

The airline ordered dozens of new aircraft in the last couple of years, planning to expand even further. If the boycott is prolonged, those deals worth billions are expected to fall through.

A large part of the existing fleet would probably need to be closed down as well. What will become of the extensive orders with Airbus and Boeing in this case can not yet be foreseen, but there is concern among all partis which may be ppotentially affected.