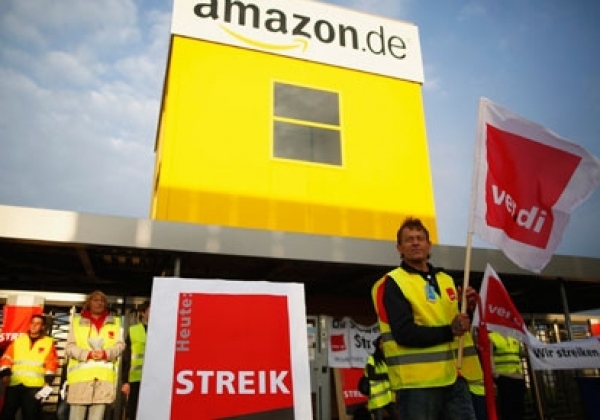 The German labor union Verdi has announced a nationwide strike throughout Bavaria from Tuesday (March 20th 2018) to Thursday (March 22nd 2018). Affected are public administrations, municipal hospitals and child day-care centers, in many Bavarian towns such as Munich, Augsburg, Rosenheim, Würzburg, Schweinfurt and Aschaffenburg. The majority of employees are called upon to cease work for the entire day. Emergency care in hospitals is allegedly ensured.

Verdi demands 6% more pay for the c. 2.3 Million employees in the civil service, with an increase of al least 200 Euros. They also support the full time of apprentices after successfully completed training and demand an increase of 100 Euros for their training wages.

The aim of these demands is to strengthen the lower income bands, say Alexander Gröbner and Hartmut Veitengruber, both Verdi managing directors in Bavaria, hoping for the understanding and patience of the population in tackling this issue.

Further actions are planned until the next round of negotiations on April 15th. It is not yet decided if the airports in Munich and Nürnberg will be included in the strikes