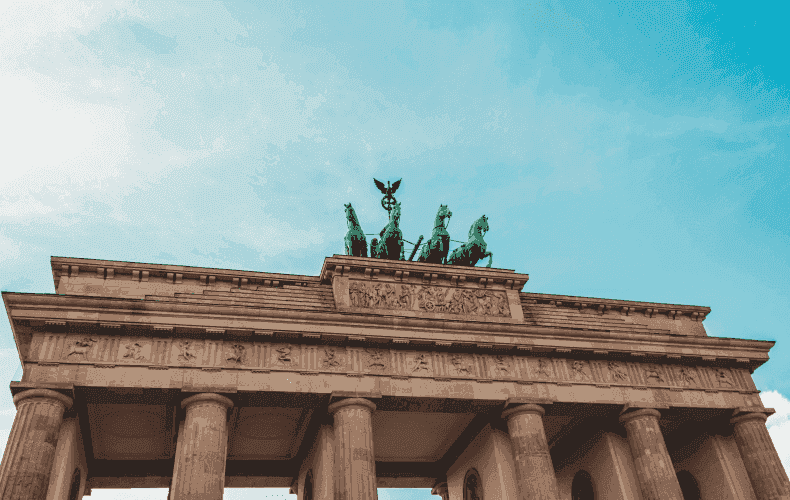 Many new laws and regulations are coming into effect in Germany from July 1st 2019. Here's a list of the most important ones:

From July 1, 2019, child benefit (the so called "Kindergeld") will increase by ten euros per month, according to the "Family Relief Act". This corresponds to an increase of around five percent, which is the highest increase since 2010. For the first and second child, families receive 204 euros instead of the previous 194 euros a month. For the third child, there are 210 instead of the previous 200 euros and for each additional, 235 instead of 225 euros. Parents already entitled to child benefit do not have to apply for the increase as this will be done automatically by the authorities in charge. A further increase in the child benefit is scheduled for January 1st 2021. For more information about Kindergeld in Germany, see here: https://www.kindergeld.org/

Increase of child supplement for families with low-income

Effective July 1, the "Strong Family Act" comes into force and thus the first stage of the reform of the child supplement (Kinderzuschlag). Basically, families with low income can apply for a child supplement in addition to child benefit. The child must be under 25 years. The maximum income limit is determined individually for each family and is depending on their cost of living. Families with low incomes who would otherwise be dependent on social welfare can receive this supplement in addition to the child benefit. More information can be found here: https://www.arbeitsagentur.de/familie-und-kinder/kinderzuschlag-anspruch-hoehe-dauer

As of July 1st 2019, pensions in the old federal states will increase by 3.18 percent. The pension value in western Germany, i.e. the value of a point of remuneration of the statutory pension insurance, is then 33.05 euros. The standard pension, ie the pension wages of an average earner after 45 years of contributions, increases by 45.83 euros to 1,487.18 euros. In the eastern Germany states, pensions rise by 3.91 percent. Here, the pension value is thus 31.89 euros. That corresponds to 96.5 percent of the western value. Western and eastern pensions are thus continuing to adapt.

Debtors can keep more money from their regular income from July 1st 2019. The monthly basic amount, which can not be seized, rises from 1,139.99 Euros to 1,178.59 Euros for individuals who have no further alimony obligation. The amount increases if alimony obligations have to be met by monthly 443.57 Euros for the first person and by 247.12 Euros per month for each additional dependent.

If you send a letter in Germany, you have to pay more money in the future. From 1 July, a standard letter will cost 80 cents for shipping in Germany and thus 10 cents more than before. Other types of mail will also be more expensive - a postcard costs 60 cents instead of 45 cents previously. A compact letter with a maximum weight of 50 grams is to be franked with a 95 cents (previously 85) stamp and a large letter with a maximum weight of 1000 grams with a 1.55 Euros (previously 1.45 Euros) stamp. 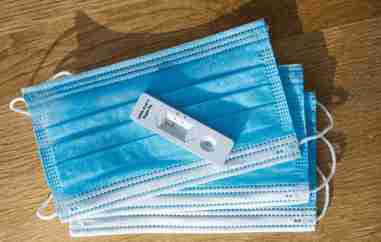 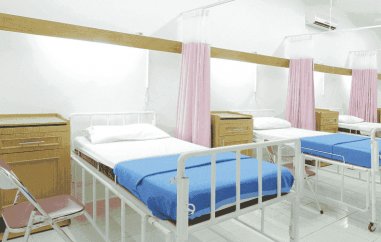