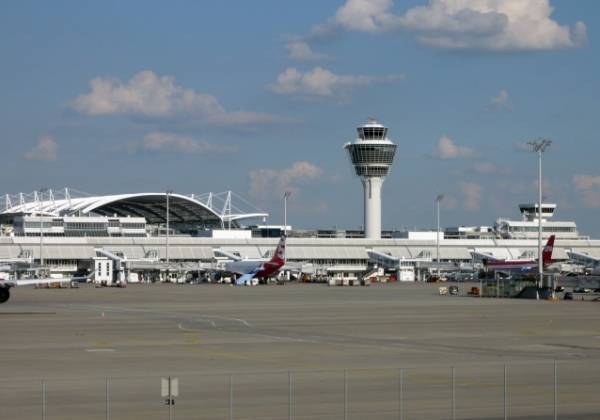 25 years ago, on May 17th 1992, Munich's Franz Josef Strauss airport went into operation. The anniversary will be celebrated with a varied programme of events.

Being one of Europe´s most important aviation turnstiles (and the only European airport in the World's five top airports for 2017), the relocation of the airport from Munich-Riem to Erdinger Moos overnight from May 16th to May 17th 1992 was a true mammoth project. In spite of the difficult logistics everything went smoothly and Munich airport was an immediate global sensation.

In the following years the modern service center MAC - Munich Airport Center (1999), and Lufthansa's Terminal 2 (2003), have additionally extended the facilities. As a result the airport was nominated "Best airport in Europe" for the first time in 2005. That has been repeated nine times - the latest accolade being awarded in March 2017.

The official anniversary state reception will be held on Wednesday, May 17th. The big public birthday party will commence on Thursday with the Music days running between May 18th and 19th and Family Days on May 20th and 21st.

For more information on the festival programme and to get free entry tickets see www.munich-airport.de