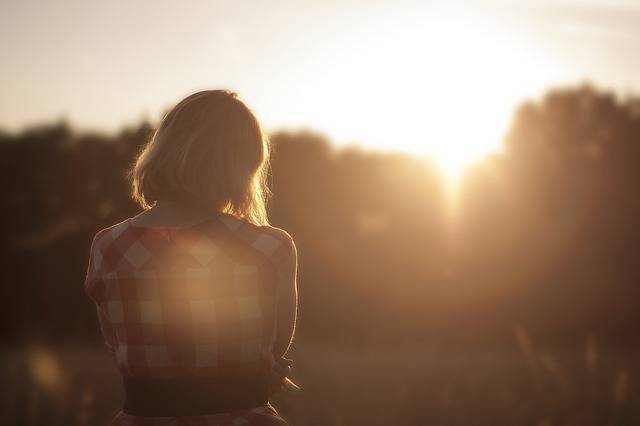 Most people wrongly believe that miscarriage is rare and its possible causes are shrouded in myth, a new study shows.

The study, conducted by Dr. Williams at the Albert Einstein College of Medicine in New York, concluded that most people falsely believe that miscarriages are rare during pregnancy, which may explain why it is still a 'taboo' social subject.

Over 1000 (45% male and 55% female) participants took take part in a questionnaire with ten questions relating specifically to those who had personally suffered or had a partner suffer a miscarriage.

Widespread lack of understanding and knowledge in this delicate area has led to feelings of isolation, guilt, shame and loneliness.

Miscarriage is the most common complication of pregnancy.

Doctors believe that an estimated 50% of all conceptions don't make it to a pregnancy test and 15-20% of those that do, miscarry before the first 12 weeks.

The emotional burden of miscarriage, particularly at the early stage of pregnancy, is often not recognized by health care professionals, allowing the feelings of guilt and isolation to be compounded.

Up to 60% of miscarriages are due to genetic abnormality.

Our cells need a precise number of chromosomes in order to grow and divide normally and if there is a mistake, the pregnancy often ends naturally.

These 'mistakes' increase with a woman's age however, miscarriage for this reason can happen at any age.

Those who have experienced miscarriage have likened it to the loss of a child or a close relative.

Sufferers who are not given a reason for their miscarriage are more likely to have significantly elevated anxiety levels 4 weeks post-miscarriage compared to women who are given a direct diagnosis.

Williams' study revealed that three quarters of those questioned correctly believed that a genetic or medical problem was the most common cause of pregnancy loss.

However, the study also highlighted that over half of participants wrongly believed that miscarriage occurred in less than 6% of all pregnancies.

With people generally believing miscarriage to be a rare occurrence, this can often lead to feelings of isolation for the sufferer.

Williams welcomes celebrities who have suffered a miscarriage to go public with their experiences, as sufferers are more likely to find relief in talking to others and hearing about other people's experiences with miscarriage.

The study also disclosed that causes of miscarriage are still wrapped in myth.

Three out of four people erroneously believed that a stressful event or a long period of stress caused miscarriage.

Over half of participants wrongly believed that carrying heavy objects could bring on miscarriage and many falsely believed that past lifestyle choices such as oral contraception, using an intrauterine device, alcohol, smoking and past use of drugs were also responsible for causing miscarriage.

With only 45% of participants feeling that they had received adequate emotional support from the medical community, it is evident that healthcare providers have much work to do in eradicating concerns about unproven but widely accepted myths.

Overall, this study suggests that the more that miscarriage is openly discussed the less likely it is to be swathed in feelings of guilt and shame.