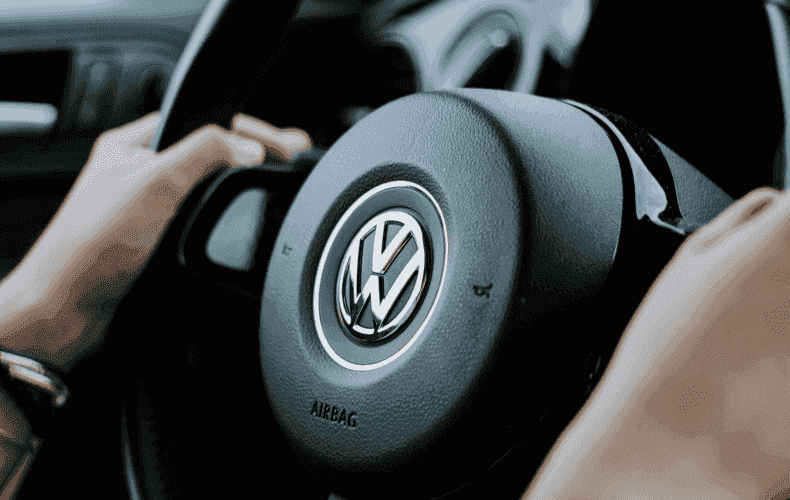 The Volkswagen Group plans to cut an additional 5,000 to 7,000 jobs over the next five years for its core brand VW Passenger Cars due to required huge investments in electro mobility.

In order to meet the strict CO2 limits for the auto industry, the VW Group wants to build more electric cars than previously planned. In the next 10 years, 22 million e-vehicles are to be sold worldwide.

To enable investment in electric mobility, digitalization and new mobility services, costs are to be reduced by 5.9 billion euros a year starting from 2023. Expenditure on those future topics is expected to rise to 19 billion euros by 2023, eight billion more than originally planned.

4.6 billion euros alone are going to be invested in the digitization of administration and new IT systems. VW CEO Herbert Diess also made it clear that electric cars are easier to manufacture than vehicles with internal combustion engines.

As a result of the automation of routine work, about 5,000 to 7,000 jobs are to be cut. The job reductions are carried out in a socially acceptable way through partial retirement models. At the same time, around 2,000 new jobs are to be created in the development department.

In particular, the weakness of the important Chinese car market weighs heavily on the sales record of Volkswagen. The core brand VW passenger cars delivered 398,100 cars worldwide last month, 2.2 percent less than a year ago, as the company announced.