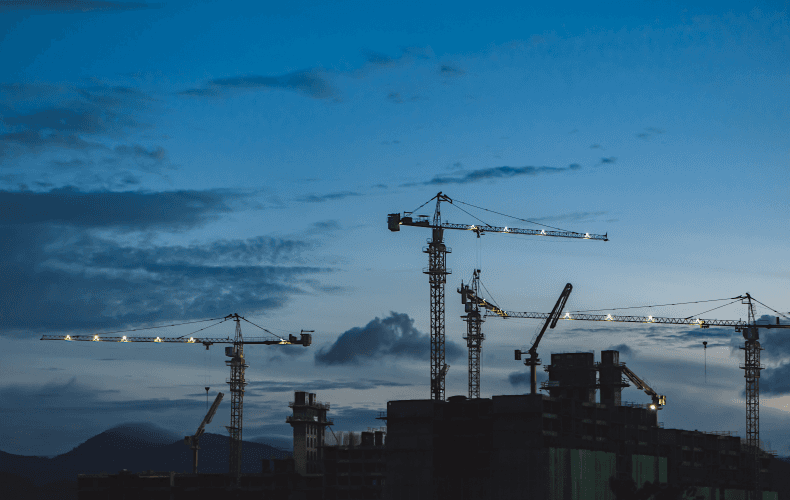 In May 2020, the construction of a total of 32,000 apartments was approved in Germany. According to provisional data, the Federal Statistical Office (Destatis) further reports that this was 3.9% more building permits than in May 2019. The figures include building permits for both new buildings and for construction work on existing buildings.

However, construction costs have already risen significantly. Services that are rendered in the second half of the year could possibly benefit from the lower VAT since the beginning of July, if craftsmen pass on the tax cut.