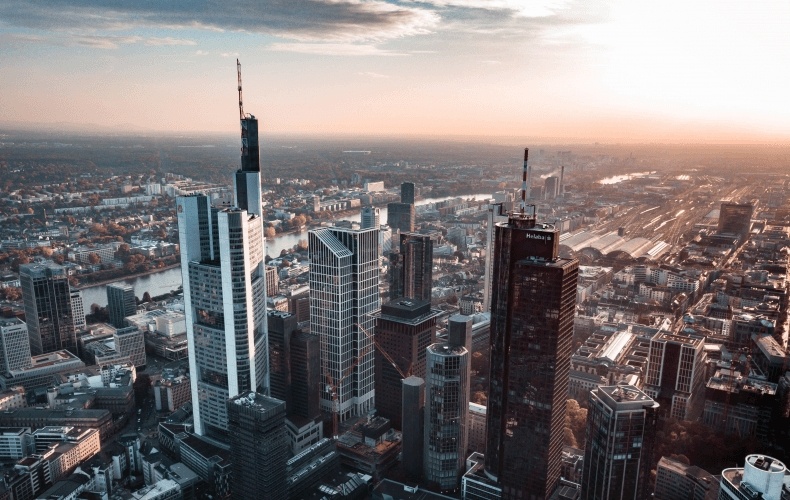 The federal and state governments are launching an economic stimulus package worth 130 billion euros to combat the consequences of the corona pandemic in 2020 and 2021. 120 billion of this will be provided by the federal government. The package is intended to trigger both short-term economic stimuli and investments in the future and includes the following:

Reduction of value added tax
From July to December, value added tax is to be reduced from 19 to 16 percent, with the reduced rate to be cut from 7 to 5 percent. This is intended to relieve consumers by 20 billion and will benefit especially low-income earners.

300 Euro child allowance
The grand coalition agreed on a one-time child bonus of 300 euros per child, to be paid out with child benefit. Due to the higher childcare costs, especially for single parents in times of Corona, and the expenses caused by this, the relief contribution for single parents will be increased for a limited period of 2 years from currently 1,908 euros to 4,000 euros for the years 2020 and 2021, and thus more than doubled.

Temporary assistance for particularly hard hit sectors
Coalition leaders also agreed on additional support in the billions for sectors that are particularly affected by the Corona crisis. The plan is to provide "bridging aid" in the maximum amount of 25 billion euros. Further aid will be granted in the form of capped non-wage labour costs and electricity costs. A general car purchase premium for modern vehicles - which was a wish of many citizens - will not be introduced. Higher subsidies will only be available for electric cars, not for internal combustion engines.