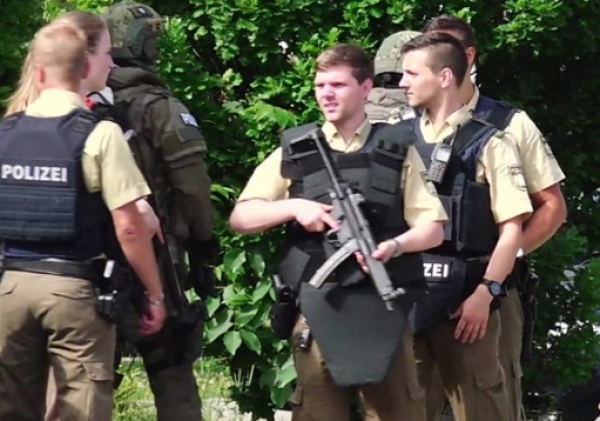 A 26-year-old female police officer was severely injured three months ago during a routine check at the Unterföhring S-Bahn station. The suspected 37-year-old perpetrator had shot her in the head with the gun of her colleague.

Still being in a waking coma, the state of the young woman is meanwhile stable enough to move her. She is to be treated near her parents' house in a specialist clinic from now on and was brought to Sachsen on a helicopter on Thursday, as the press office of the Munich police headquarters reported.

The parents and the partner of the policewoman expressed their thankfulness in an open letter to the Munich police for their support, the treating doctors and nurses for the good care in hospital and the numerous Munich citizens who offered many signs of solidarity and sympathy, and not to forget the generous donations.