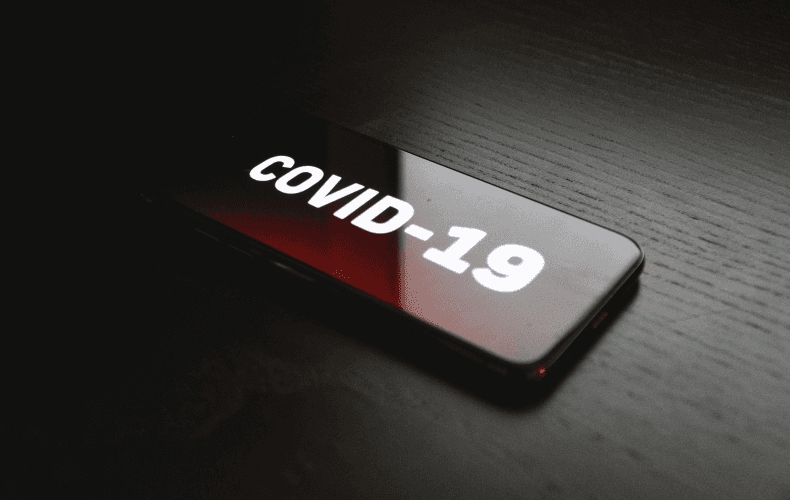 As Bavarias Prime Minister Markus Söder announced in a press conference today, the restrictions on public life that are already in effect since March 21st will be prolonged until April 19th 2020. This means that the following measures remain: limitations of movement as well as closure of schools, universities, restaurants and shops (except pharmacies, groceries stores, drugstores and other shops that ensure basic supplies).

The reason for this is the fact that Bavaria is highly affected by the spread of Corona due to its proximity to the Italian and Austrian boarder. The number of infections has risen up to nearly 15,000 in Bavaria by now. From March 29th to March 30th alone, new infections of more than 1,100 people has been recorded. The age of those infected ranges from 35 to over 60 years old. The death rate in Bavaria has risen to 133, 90% of those have been over 60 years old. Even though the infection curve has started to flatten since the introduction of the first measurements, a proloning of the measures is considered necessary. The infection rate has dropped from 25% at the time before the school closures to 17% since the introduction of school closures. This corresponds to a reduction in the doubling of infections from 2.8 to 5 days. Nevertheless, the effects of the further restrictions on public life cannot yet be estimated. The priority is therefore to continue with the restrictions to reduce infection rates and at the same time increase health measures.

The nationwide measures at a glance: