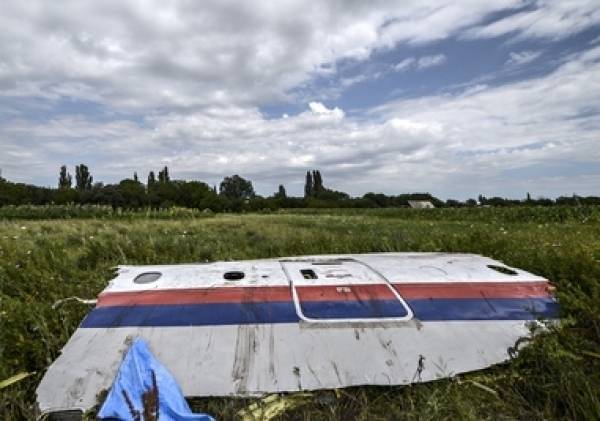 Expatica's Antoine van Veldhuizen was sadly on flight MH17 to Malaysia, with his wife and two sons, when it was tragically brought down over Ukraine. Antoine was an early member of the expatriate site expatica.com and was the founder of the expat fair "I am not a tourist".  He was indirectly involved with the expatriate community here in Munich through his and Expatica's endorsement of Munich's new annual fair, Expat In The City. Everyone who knew and worked with Antoine in Munich were left distraught and in shock by the news of his untimely passing.  A young and ebulient man of character and warmth, his outgoing personality and professionalism will be sorely missed by those who had the good fortune to meet and work with him.

The Munich Eye wishes to extend its deepest sympathy to the friends and family of Antoine, Simone, Quint and Pijke, and indeed all victims of flight MH17.