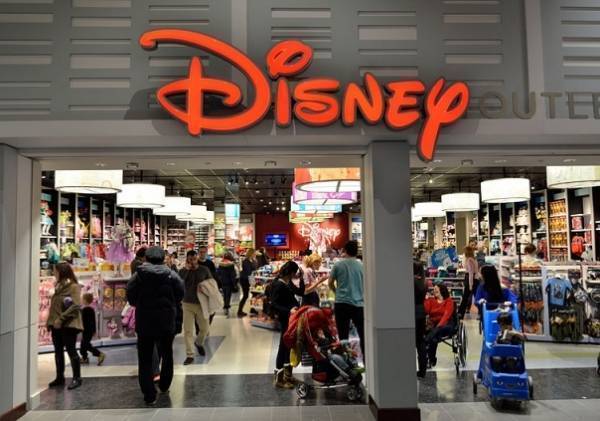 The Disney entertainment group reportedly plans to come back to Munich after 15 years of absence. According to the Immobilien Zeitung Muenchen and rumors between various Munich retailers, Disney wants to open a flagship store directly in the center of the main pedestrian zone in the city centre.

The retailers around Neuhauser Straße would apparently welcome a Disney store in their midst. The popular brand is expected to develop into a crowd-puller as it could potentially attract younger costumers and more tourists.

The company itself does not commented on the rumors so far.