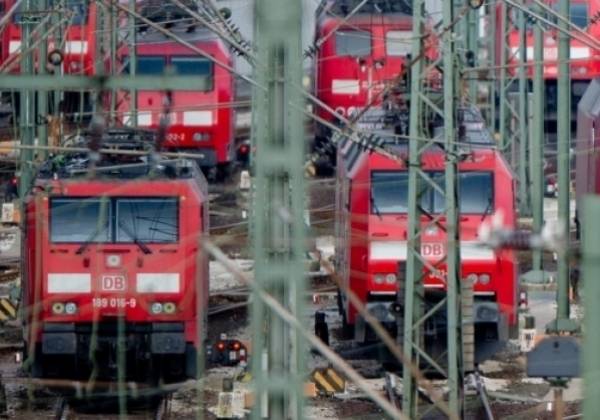 Deutsche Bahn train drivers have suspended their latest strike and agreed to negotiations with their employer. Deutsche Bahn board member Ulrich Weber commented "We are very relieved".

The unprecedented strike, which has crippled commuters in the country and caused high levels of disruption for millions, began on Tuesday and ends at 7pm on Thursday. This was just the latest in a long line of strike actions aimed at securing the drivers a 4.7% pay rise plus a one-off EUR1,000 (£715; $1,110) payment.

The latest strike is the ninth in the previous 11 months and follows a five-day train strike a few weeks ago, which was the longest in Deutsche Bahn's 21-year history.
An estimated 5.5 million people travel daily by train in Germany.
Economists estimate that the earlier 5-day cost the German economy about EUR 750m.