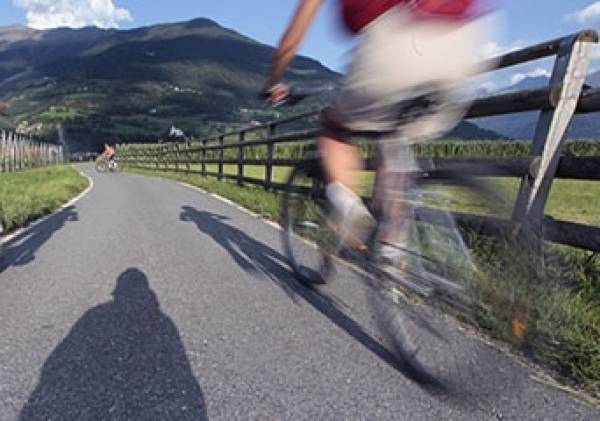 Munich still has to improve a lot when it comes to bicycle friendliness. That is the result of a survey conducted by the German bicycle club (ADFC).

Around 120.000 people in more than 500 cities in Germany gave their opinions on the bicycle atmosphere in 39 carefully selected communities via questionnaires - Munich is only placed 13th in this list

Cycling has become part of the fabric of life in Bavaria's capital city, but isn't always appreciated according to the survey. On the negative side the most common complaint is illegal parking on the too narrow bike paths, unfavorable traffic light circuits, conflicts with pedestrians and car drivers and the difficulties of aking your bike with you on public transport. On the positive side is the relatively good supply of public rental bikes and the opening of one way streets for cyclists.

The conditions for cyclists should not only be approved for these reasons though. The police and the city itself are aiming to make Munich safer for cyclists. Every third person who was injured in a traffic accident, was on a bicycle. Among the severely injured, almost every second victim was a cyclist.

Many of these accidents have happened because the cyclists have neglected the right of way, crossed red traffic lights or have been on the road as ghost drivers. Others were caused by car drivers not paying attention when opening car doors or taking a right turn.

The implementation of various measures has already been planned. For example more bicycle cross sections at the most dangerous points will be marked in red and new traffic light circuits tested.

Another improvement cyclists need to be aware of, is since January 2017 the traffic lights for cars also apply for cyclists - unless there is a separate light for bikes. Meaning that cyclists are allowed to ride on when the normal traffic lights turn green and the pedestrian lights are still red.