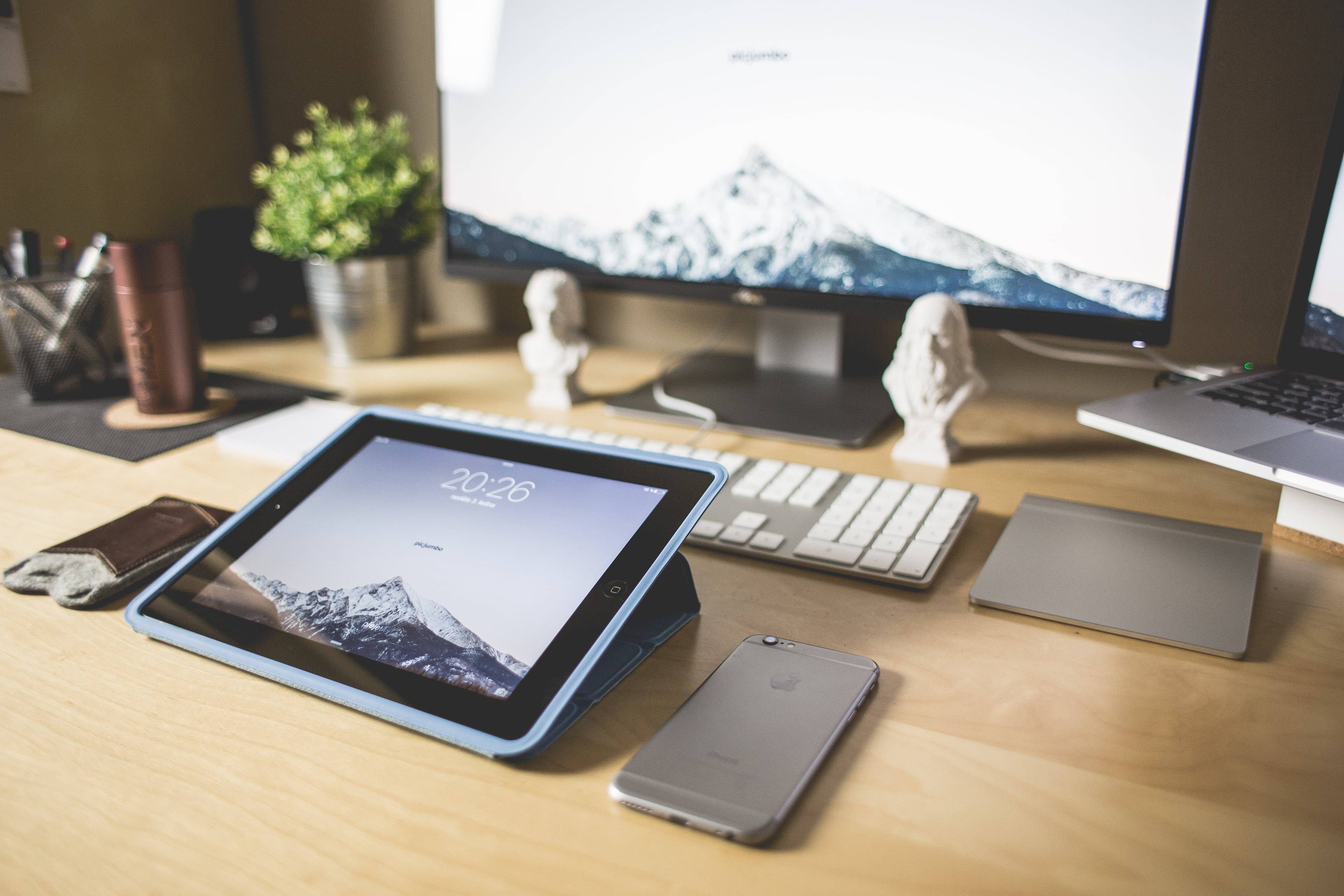 Ever felt bogged down right at the start of the day as you approach your cluttered desk? A recent study finds a link between long-term cognitive well-being and an unclean workplace.

Previous work has shown that working in an environment polluted with toxins such as mold and lead or a noisy unstimulating atmosphere, has a negative effect on brain health of people during aging; scientists have been debating about which factor is more important.

This study by a team of international researchers expands the understanding of the role of all these different workplace exposures such as occupational complexity, conflict in the workplace, pace of work, and physical hazards in impacting adults' cognitive function. The authors attempt to resolve the brewing conflict by showing that both can play an important role in long-term cognitive well-being.

"How do everyday requirements of paid employment collectively shape cognitive function? This study differs from others in the field in that it recognizes that "jobs" are multidimensional and that different dimensions of work can have conflicting or complementary effects," said Dr. Joseph Grzywacz, the Norejane Hendrickson Professor of Family and Child Sciences and lead researcher on the study who also serves as the chair of the Department of Family and Child Sciences, in the Florida State University.

"In the case of this research, the multidimensionality is captured by stress-related components (our "pace" variable), by learning and stimulation components (our "complexity" variable) and by the physical environment (our "hazards" variable). Most studies focus on one or two of these, but rarely more than that," comments Grzywacz.

So how did scientists perform this study and reach these conclusions?

Grzywacz and his team used cognitive function data of 4963 working adults participating in the Midlife in the United States (MIDUS) study. The adults surveyed between 2004 and 2006 ranged from 32 to 84 years old and came from the 48 contiguous states of US. 47 percent of the adults surveyed were male and the remaining 53 percent were female.

Interestingly, the subjects were fairly well educated with 52.3% completing high school and some college or technical training, and only 3.8% with less than a high school degree.

The authors used this rich data set to also explore age, gender and educational variation in associations of occupational characteristics with cognitive function.

The team used a test explicitly designed to measure the brain function in large community based samples. Specifically, the team measured two different parameters - executive function (such as their capacity to finish assignments, general attentiveness and time management skills) and episodic memory (their ability to maintain and later use information they learned).

The team analyzed these survey responses and found that as work became more complex i.e. workers had to learn new skills and face novel challenges, their cognitive performance improved significantly. This effect was especially strong for women as they got older. Additionally, the scientists found that when workers (both male and female) were exposed to a work environment polluted with toxins, their brain function decreased.

"Everyday elements of paid employment may accrue to affect cognitive function later in life. Specifically, greater opportunity to render judgements about the work you do (complexity) may enhance cognitive function by creating a reserve, whereas regular exposure to hazards in the daily work life may compromise cognitive function by posing direct threats to the brain or by lessening reserve. Surprisingly, we find these effects of complexity to only hold for women," said Dr. Grzywacz.

We still do not know the reasons for the effects seen by the authors and further research is required to understand the different impacts the job environment has on the mental health of men and women.

However, for now, this study highlights the role of a clean workspace that is required to achieve cognitive well-being!