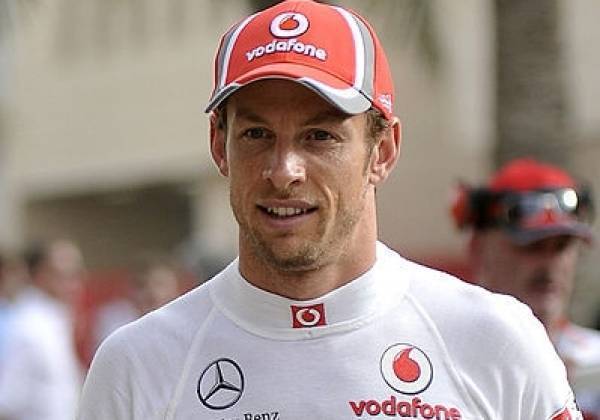 Jenson Button in a McLaren led from start to finish to win the Belgian Grand Prix at the famous Spa-Francorchamps track. Germany's Sebastian Vettel claimed second after starting in 11th position, while Kimi Raikkonen finished in third.

Button, starting from the eighth pole position of his career and his first for the McLaren team, produced a consummate display of dominant driving from start to finish for the 32-year-old Briton to claim the 14th win of his career.

His victory was his first since the season-opening race in Australia and came in his 50th outing for McLaren and 220th overall as Formula One resumed after a month off for the traditional European summer break.

With skies clear and no threat of rain, the start needed no excitement as Sauber driver Kamui Kobyaschi sat on the starting line with his brakes smoking as the cars headed for the first corner at La Source. Frenchman Romain Grosjean attempted to block Lewis Hamilton from passing and struck the Englishman's car, sending the Lotus skyward and in the process, hitting Fernando Alonso's Ferrari. All three cars were out of the race, and Hamilton even took a piece of front wing back to the garage and did not speak to the press.

Meanwhile, Kobyacshi and his teammate Sergio Perez were also involved in the shunt, and the Mexican also had to abandon the race. The safety car immediately appeared, and stayed out for four more laps before the green flag resumed the race. For Alonso, his retirement marked the first time this season that the Spaniard has failed to complete a race.

A delighted Button, interviewed by the legendary Belgian racing driver Jacky Ickx on the Spa podium, said: "I still can't get used to this - talking on the podium it's quite strange.

"But this circuit is so special to most drivers, the way it flows and the history, so to get a victory here is very special in what has not been an easy year for me.

"We can enjoy this for a little while before we head to Monza where we can hopefully do the same."