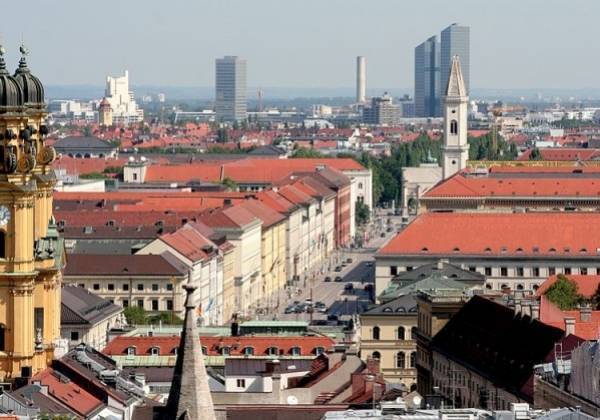 A 24 year old British citizen has been found seriously injured on the pavement of Max-Joseph-Straße in the early hours of Thursday, May 4th 2017. He died shortly after in hospital as all attempts to reanimate him failed.

Forensic examinations have provided proof that the man who was registered in a hotel near Munich, apparently fell from the roof of the building.

According to the police, it is still unknown what caused the incident but there is circumstantial evidence which points to suicide.

As a violent death or a hit and run incident cannot be ruled out at this time, police are asking members of the public, or potential witnesses to come froward with any information they may have.