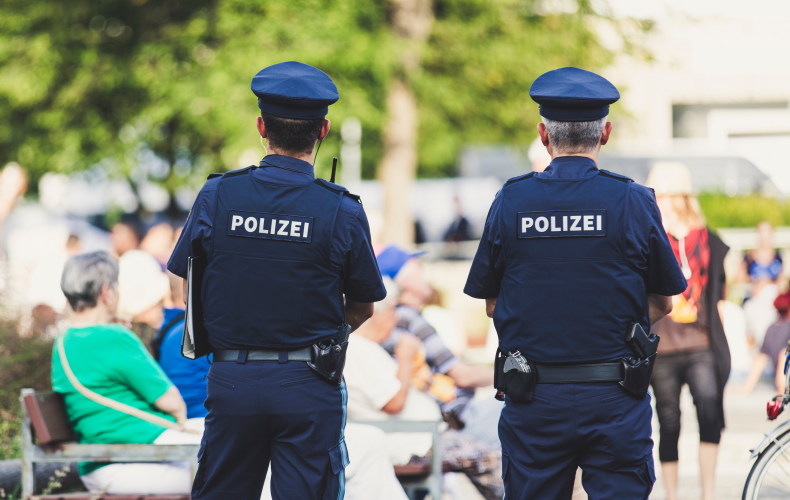 Following the successful completion of a pilot project, the Bavarian Interior Minister Joachim Herrmann today launches the nationwide use of bodycams for the police. Hesse was the first federal state in Germanyt to introduce Bodycams for the police. North Rhine-Westphalia and Baden-Württemberg have since followed their example. Other federal states have started pilot trials.

1,400 body cameras worth about 1.8 million euros are to be purchased especially for the patrol service in Bavaria. The mobile-sized devices are usually pinned to the front of the uniform. The interior ministry hopes that the use of bodycams will increase the protection of police officers from attacks.

In Bavaria alone there were 7.334 cases in 2017 where police officers have been verbally or physically attacked. 2.333 civil servants were injured, in addition to 14 attempted homicides.

Legal prerequisite for the widespread introduction of bodycams was an amendment to the Police Tasks Act. The in-advance heavily criticized amendment passed by the Bavarian state parliament in May 2018 amongst other things, permits the so-called pre-recording which means the cameras have the technical possibility to save recordings before the camera is switched on. The Bavarian State Commissioner for Data Protection, Thomas Petri, criticized the pre-recording due to the fact that uninvolved persons can be captured on camera as well.

All records must be deleted after two months unless they are needed for the prosecution of criminal offenses. According to the Bavarian Ministry of Interior all bodycam recordings are stored encrypted on local servers at the police stations. The State Police, which also uses bodycams, stores their recordings on a cloud server managed by the US provider Amazon, which had triggered criticism.