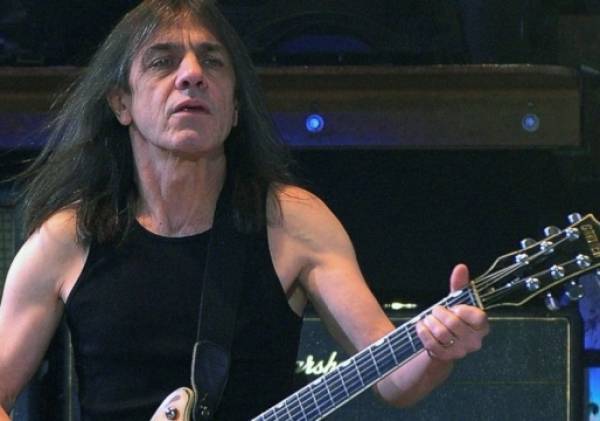 Malcom Young who took a break from the hard blues rock band AC DC, earlier this year, due to an unspecified illnes, has been admitted to a specialist clinic.

Australian guitarist Malcom Young, who created AC DC with his brother Angus back in 1973, has been hospitalized in a full
day caring nursing facility specializing in dementia in Sydney. Relatives tell the Sydney Morning Herald that "if you leave the room where Malcon is, and you come back five minutes later, he wouldn´t remember who you are. Linda, his wife, is giving him non-stop attention".

However, the band proclaimed last wednesday that they will release a new album Rock or Bust for December, and a tour next year without Malcom. It seems that Young´s nephew Stevie Young, who recorded the new release in Vancouver, is taking the rythm guitar role on the tour.

The band has been playing for 41 years, and their record Black in Black, that was made to honour Bon Scott´s death, is the second best-selling record in rock genre history. 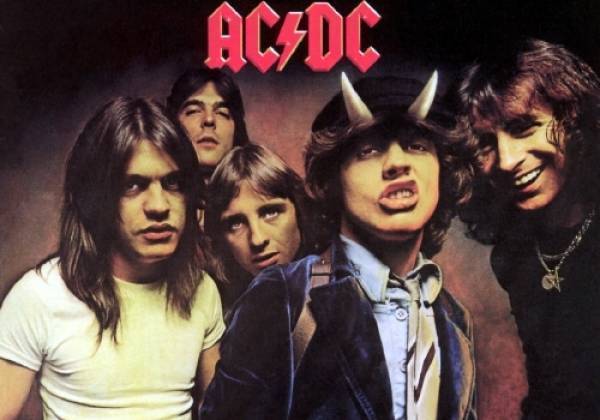 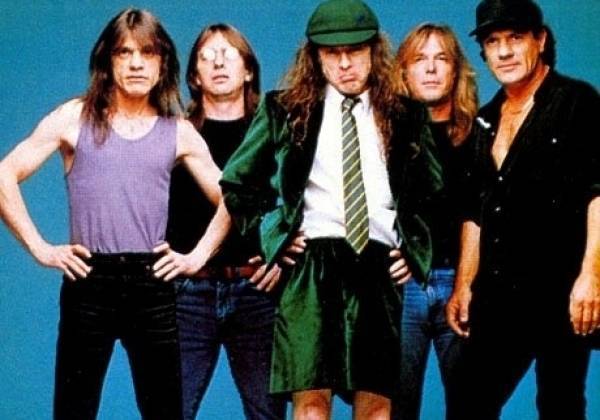