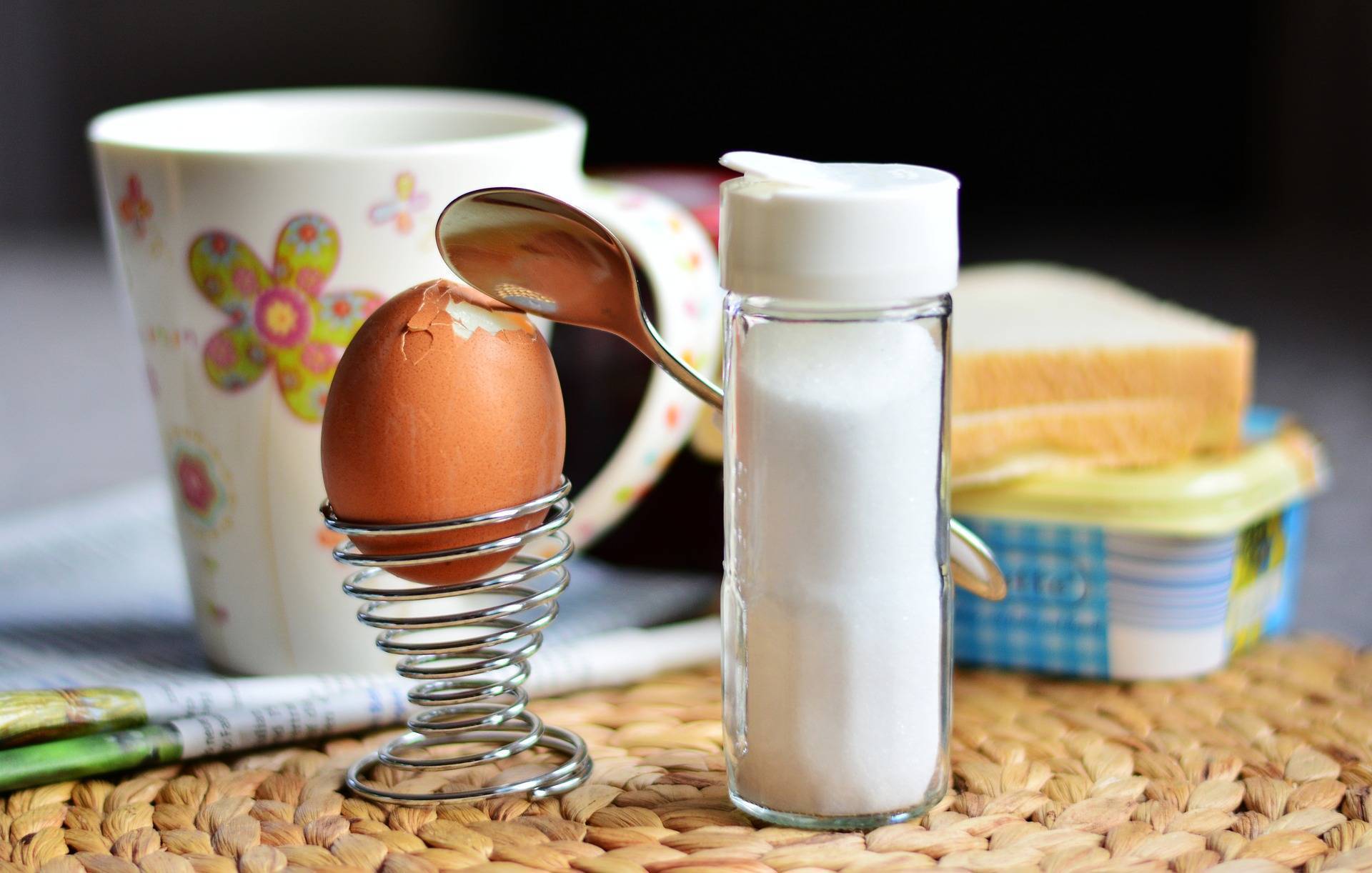 Scientists have discovered that a diet which is high in salt, can have major effects on the brain and in mice, can lead to dementia.

The study, published in Nature Neuroscience, is the first to identify a link between the gut and the brain and that it is responsible for cognitive impairment.  This finding explores the possibility of preventing detrimental effects to the brain caused by an excess in salt intake.

Dr. Costantino Iadecola, of the Feil Family Brain and Mind Research Institute at Weill Cornell Medicine in New York, led the study which involved giving mice between eight and sixteen times the normal salt content in their diet.

"We found that feeding a diet with high content of salt to mice, corresponding to the levels of salt consumption in humans, results in cognitive impairment. The deleterious effects of salt on the brain are independent of elevations of blood pressure," explains Dr. Iadecola.

According to the American Institute for Cancer Research, less than 6g of salt should be consumed per day per person. Salt intake varies from country to country, in Kenya around 4g of salt is ingested per person whereas in Kazakhstan the average intake is 15g.

In the study, mice were given food with either high or very high salt levels, which are comparable to a human diet, for eight weeks. After this time, the mice were examined using magnetic resonance imaging (MRI) and this revealed that the mice had significant reductions in resting cerebral blood flow in areas of the brain involved in learning and memory. Also, the study results showed that the lining of the blood vessels was worse off in producing the necessary gases required to relax the blood vessels and thereby increase the blood flow.

The scientists wanted to examine if these observed effects were reversible. They returned mice to their normal diet after four weeks and were surprised to find that blood flow and blood vessel function had returned to normal. The mice that were left to continue on the high salt diet went on to develop dementia. This was determined by assessing the mice using various tests such as an object recognition test, a maze test, and nest building. These tests assess the typical activity levels for daily living for mice and the high-salt diet mice performed significantly worse than the normal diet mice.

On discussing how to implement their findings to everyday life, Dr. Giuseppe Faraco lead author in the study commented that "When it comes to dietary sodium, the best strategy seems to be a significant reduction in the amount of salt that we consume every day."

Professor Joanna Wardlaw, of the University of Edinburgh, an independent expert not associated with the study, commented that "We have found that people who chronically add modest additional amounts of salt to cooking or meal at the table have a higher burden of vascular lesions in the brain."

Furthermore, commenting on this particular study Wardlaw said that, "More replication is important since the gut mechanism found may not be the same in humans. However, hopefully, it will encourage more research in this area."

The one of a kind study results are tantalising and would hopefully lead to more exciting research in the near future.