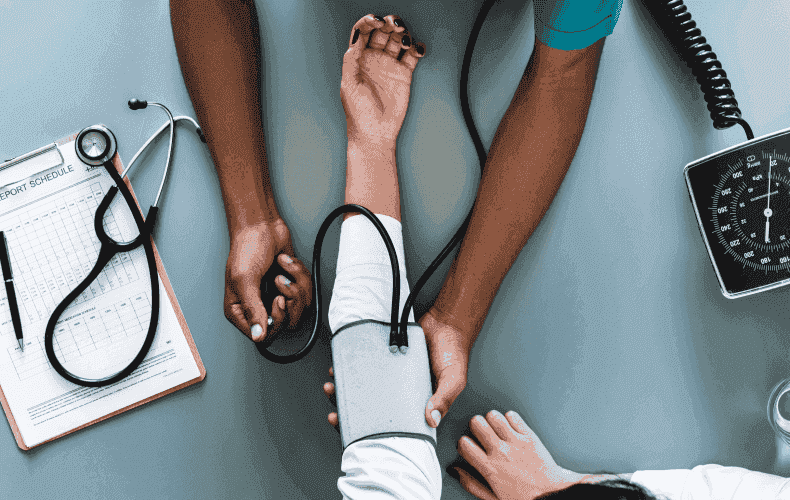 The statutory health insurance funds achieved a surplus of around EUR 1.86 billion in the first three quarters of the current year and thus have resources and reserves totaling EUR 21 billion. This was announced by the German Federal Ministry of Health, confirming corresponding media reports.

Federal Health Minister Jens Spahn uses the fact that the public health insurance companies now have more than four times the legally required minimum reserve for an appeal: "public health insurance companies are to lower their additional contributions. Employees, employers and pensioners finally have to be involved in the cash surpluses. There is no reason to continue contributing funds".

Since 2005, employees pay higher contributions to the statutory health insurance companies than employers. The Federal Government now wants to change that with the introduction of a new law: From 1 January 2019, the so-called additional contribution will be divided equally between employees and employers.